Netflix has finally cast their new Prince Philip for season three of The Crown.

It's the news fans of Netflix's royal drama The Crown have been waiting for...who will be taking over from Matt Smith as Prince Philip!

We already know that Broadchurch star Olivia Coleman would be filling Claire Foy's shoes as Queen Elizabeth, but who will be playing her hubby?

Read More: The Queen's Favourite Netflix Show Has Been Revealed

That job has gone to Tobias Menzies who you may recognise from hit dramas The Night Manager and Game Of Thrones.

Netflix announced the exciting news on Twitter and fans immediately seemed excited by the casting and the fact that plans for the new series seems well and truly underway.

If you're not familiar with The Crown and are curious as to why Netflix are re-casting, it's all to do with time.

Each series of the crown aims to illustrate a decade in the life of the monarchy, so the first two series equated to Queen Elizabeth's first twenty years as monarch. 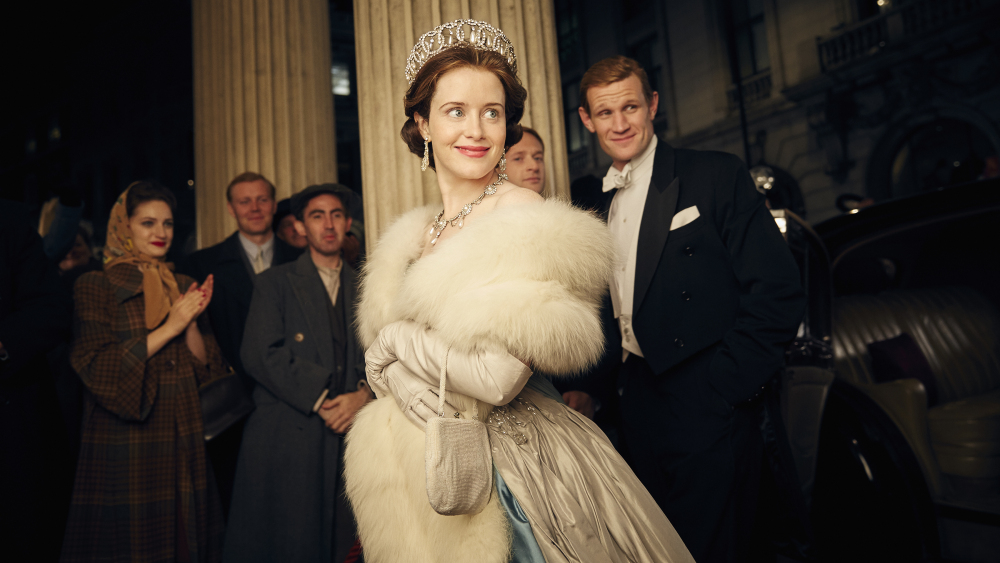 Matt Smith and Claire Foy played their roles beautifully to much critical acclaim, but Netflix needed to cast slightly older actors to play the roles of the royal family as they move through their life.

Netflix have yet to officially confirm who will replace Vanessa Kirby as the Queen's sister, Princess Margaret, but the actress seemed to clear things up herself when she posted a photo to Instagram alongside acting legend Helena Bonham-Carter with a caption that read 'Honoured.'