The Voice Kids judges net worth: How much are Pixie Lott, will.i.am and Danny Jones worth?

Pixie Lott, will.i.am and Danny Jones will be judging the pint-sized talent on the second series of The Voice Kids. Find out exactly how much each judge is worth...

After the continuing successes of The Voice, the second series of The Voice Kids returns to ITV this summer, with Pixie Lott, will.i.am and McFly's Danny Jones completing the judging lineup.

All three music artists have spent years in the limelight, and have racked up some serious mileage when it comes to singing, songwriting and performing.

But how much are they worth? Here's what we've uncovered about each of their net worths... 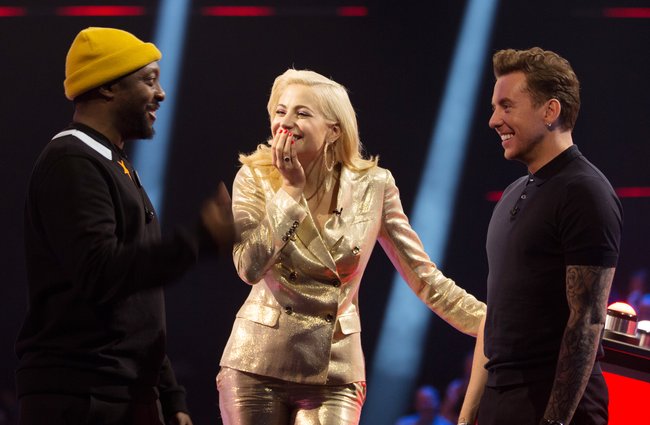 READ MORE: Sixteen-year-old The Voice contestant asked to perform at the Queen's birthday

According to The Richest, Black Eyed Peas frontman will.i.am is worth an incredible £57.5million, which is around $75million dollars.

Not only is he a singer, he's also a songwriter, musician, entrepreneur, author, actor, DJ and producer - which accounts for his huge net worth.

The talented music mogul has written tracks for the likes of John Legend, Macy Gary, Nicole Scherzinger and Pussycat Dolls - and has his own label, named will.i.am Music Group.

One of his latest ventures saw him release a dramatic action-adventure novel named WaR, which was published in January this year.

will.i.am has featured on all ten series of The Voice UK, and is rumoured to be back for the 2019 series. 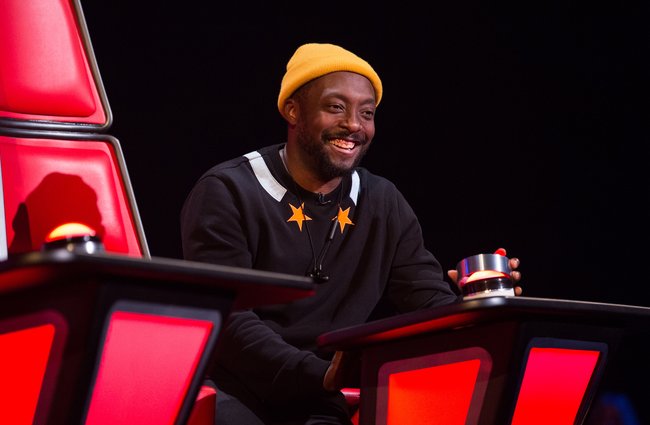 According to The Richest, pop princess Pixie is worth a cool £2.3million - which works out at around $3million.

Pixie, whose real name is actually Victoria, burst onto the scene in 2006 as her debut single 'Mama Do' hit the number one spot in the charts.

Away from singing, Pixie has had a few modelling stints, which saw her make the 100 Sexiest Women list twice. She also launched her own fragrance, simply named Pixie Lott Eau de Parfum, which is sure to have helped bring in the dollar.

Pixie is engaged to model Oliver Cheshire, and recently revealed she will be having a whopping eighteen bridesmaids help her on the road to marriage. 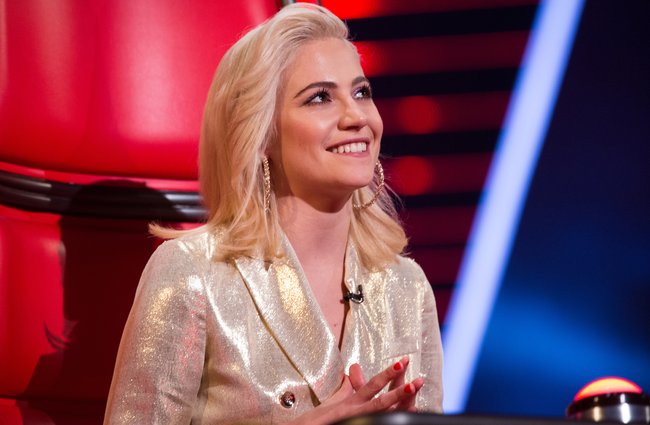 Guitarist Danny Jones found fame with pop band McFly in the early 2000's, and if his band mate Tom Fletcher's net worth of £5million is anything to go by, Danny himself is estimated to be worth around £2-4million.

McFly released multiple top ten singles, after bursting onto the scene with seriously catchy anthem 5 Colours In Her Hair.

The foursome joined forces with two out of three Busted members to form supergroup McBusted in 2013, which saw the lads take to an arena tour across the country, playing the best of McFly and Busted's greatest hits - as well as some new material. 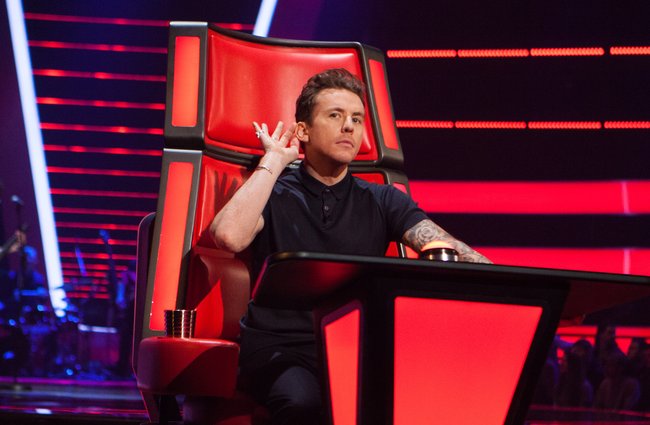 WATCH! The Voice judges sing and critique one another: