It has now been revealed what some of our favourite TV characters would be earning if they did their jobs in the real world.

The research¹, conducted by short term loan provider Wonga, looked at the salaries of the nation’s favourite characters from shows on the top streaming services, and what it equates to in real life.

The research also revealed that many characters appear to live beyond their means. 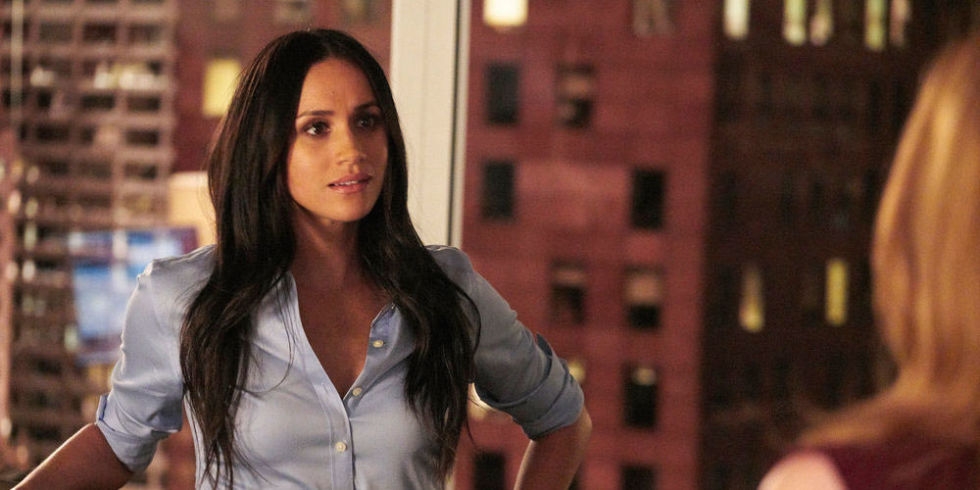 It's a nice salary but we suspect not enough for her to fund the lavash city lifestyle we see on Suits! 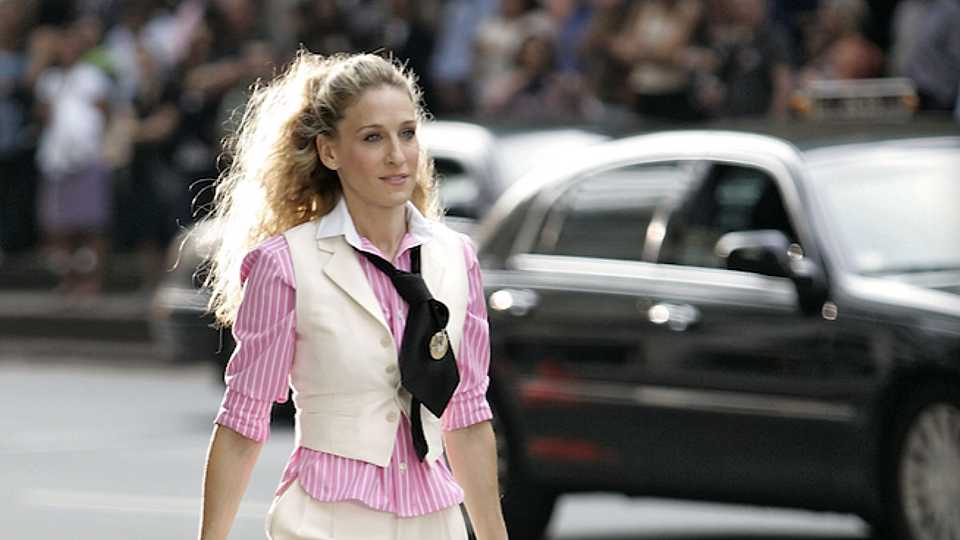 Sarah Jessica Parker's Sex and the City character, Carrie Bradshaw, is famous for her love of Cosmopolitan cocktails and Manolo Blahnik shoes. But does her salary reflect these luxurious spending habits?

Her rent alone would be £2,274 on the Upper East Side of Manhattan, while a few of her other everyday costs include designer shoes (£215 a month), cosmopolitan cocktails (three a week would cost around £130 a month), and £303 a month on cigarettes. 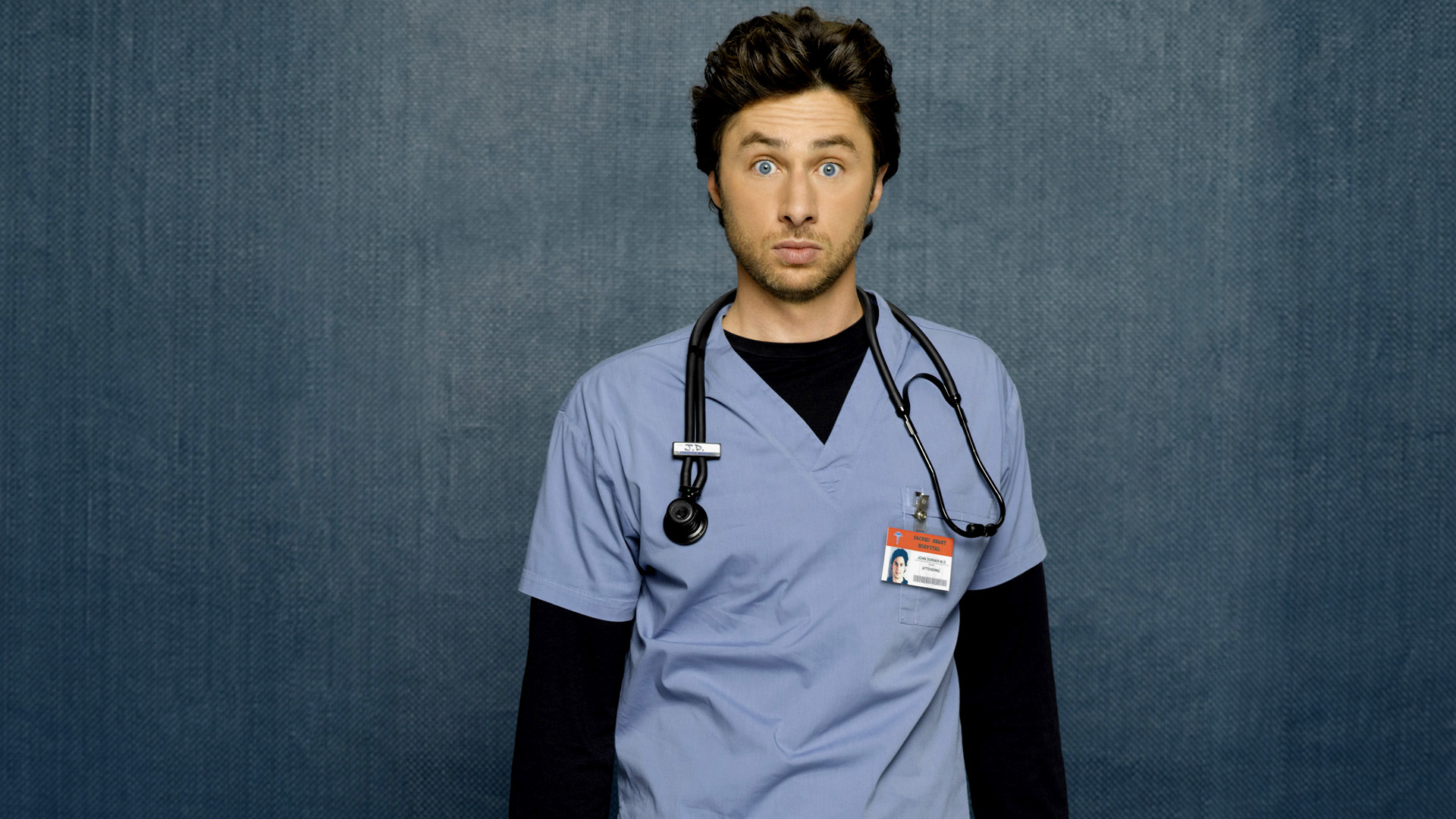 J.D from Scrubs has had lots of jobs during the TV series | Picture: ABC

Dr John Dorian from Scrubs played by Zach Braff has lots of different roles at the Sacred Heart hospital during the shows many series.

But let's not forget he no doubt has lots of university fees to pay!