Who Wants To Be A Millionaire? is back: When does it return, where can you watch it and who will host

The iconic game show Who Wants To Be A Millionaire? is returning to ITV.

Who Wants To Be A Millionaire? is returning to TV screens as a regular staple on ITV very soon.

Following the successful anniversary specials that aired earlier in 2018, ITV have decided to let the programme return for a longer run very soon.

Read more: The Downton Abbey movie is officially underway and here's everything we know

When is Who Wants To Be A Millionaire? returning?

The quiz show with the huge cash prize will be returning to ITV in early 2019.

It will return in a series of ten 60 minute episodes in the same format as the programme many fans will remember from back in the day.

Filming will take place in Manchester and applications to take part are open now - click here.

Where can you watch it?

The anniversary special which aired in May 2018 was broadcast on ITV1 so it is likely the new series will be aired on the same channel.

As with most ITV programmes, if you miss it you can catch up on their +1 service or watch it back on the ITV Hub.

Who will be hosting it?

Jeremy Clarkson will be the quizmaster for the next series of Who Wants To Be A Millionaire? 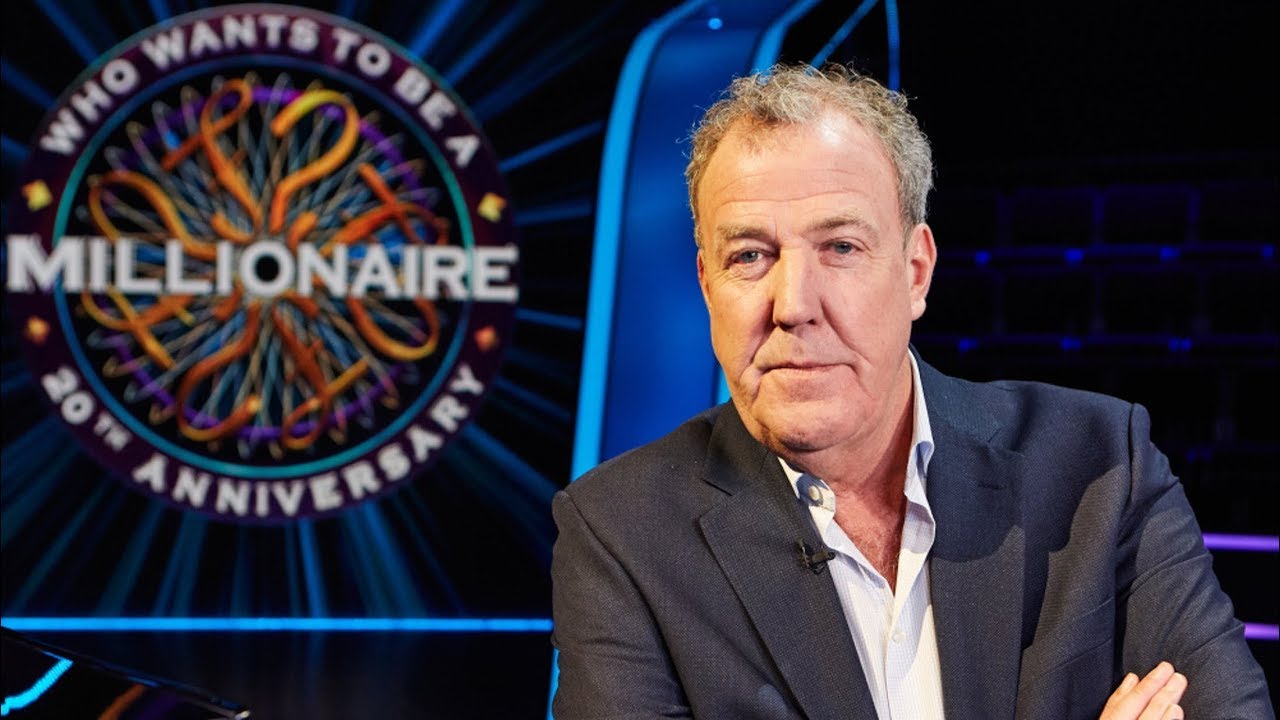 He was drafted in to host the special anniversary episodes and now bosses have invited him back to present it again.

Speaking of his new job he said:

“I absolutely loved hosting the anniversary shows and cannot wait to spend a few precious hours away from James May and Richard Hammond, making the new ones”.

Fans of the programme will remember it was originally hosted by Chris Tarrant.