There was a MURDER in Shrek... did you spot it?

You'll want to rewatch the animated fairytale again after reading this!

Shrek is an undeniable animated classic, but not all the characters get a happy ending.

The Dreamworks fairytale about a grumpy ogre who goes on a quest to rescue Princess Fiona with his talking donkey side kick is one of the most quotable films ever.

But despite thinking you know it like the back of your hand, you might want to dig the DVD out and give it another watch after this latest revelation.

One eagle eyed Redditor noticed something pretty sinister about about the plot of the film involving the three bears.

Remember the mummy bear, daddy bear and baby bear that were all looked up in cages when Lord Farquaad made fairytale creatures illegal? 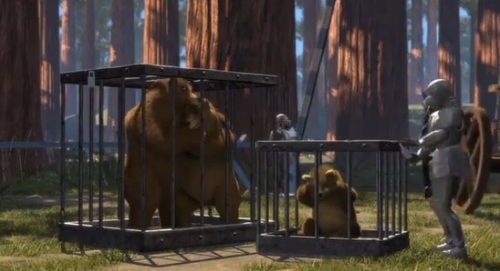 Well the Shrek super fans out there may remember that they do pop up again in the films, thankfully no longer in cages, but one bear is missing. 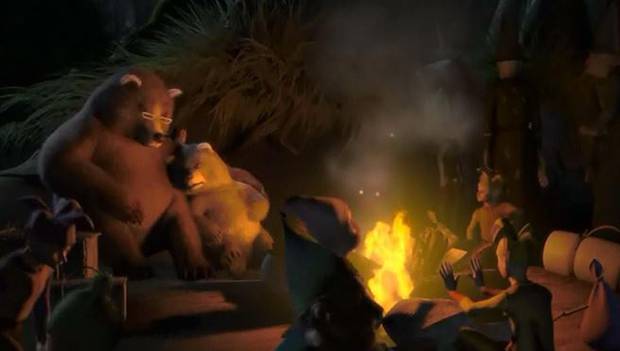 Until recently it seems that nobody out there has questioned the absence of mummy bear.

Where is she?! And more worryingly, why does baby bear look so sad?

Well, it turns out if you look closely at a scene in Lord Farquaad's bedroom later on in the film a bearskin rug can be seen on the floor wearing a pink bow just like mummy bears.

If you blink you could miss it, but the evidence is there and it's safe to say it's heartbreaking. 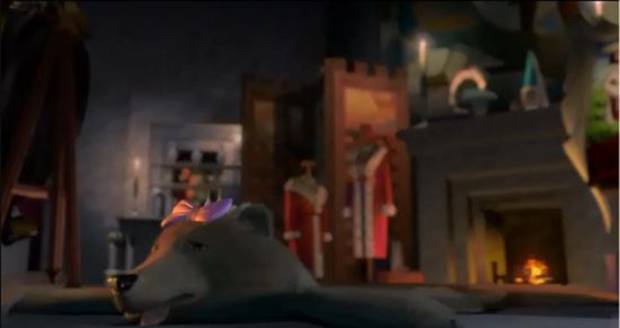