The average Brit commits roughly 32 crimes a year without realising.

Whether you feel you live your life to the letter of the law or not, the chances are you are probably guilty of breaking some UK laws.

Brits commit on average 32 crimes a year without even realising they are doing so.

Read more: A stranger can legally park on your driveway

So here's a breakdown of all the crimes that might have been committed by law abiding UK Brits this year...

Being drunk in a pub

According to a bizarre law put in place in 1872 it is illegal for any landlord or landlady to allow drunkenness in their pub. 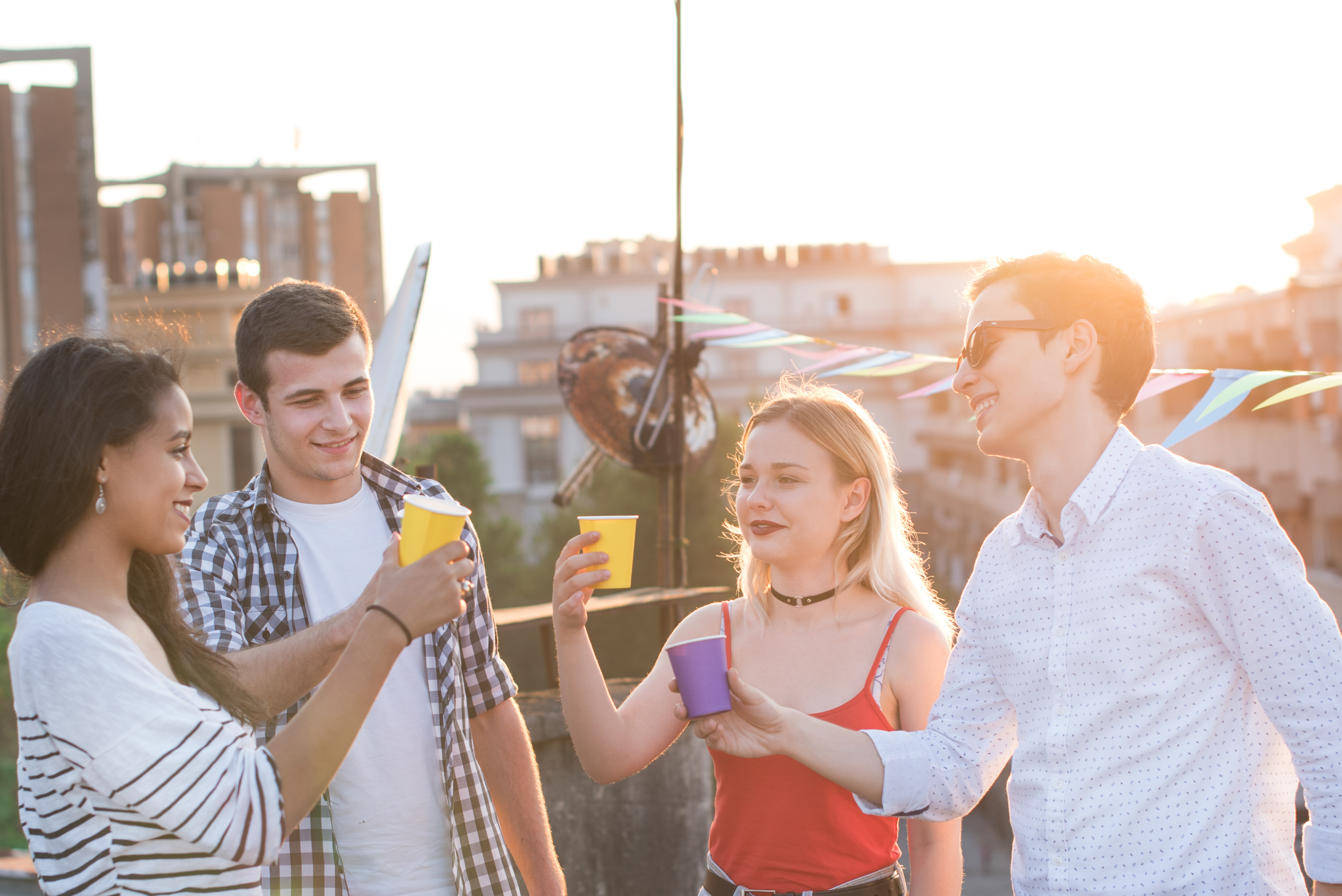 This is only illegal in London at the moment but could likely be rolled out across the country soon by local councils if they are awarded powers to do so.

If you are caught parking on the pavement in the capital you could face a £60 fine.

Singing 'happy birthday' in a restaurant

This law also applies to why you never hear the classic happy birthday song sung in films either. 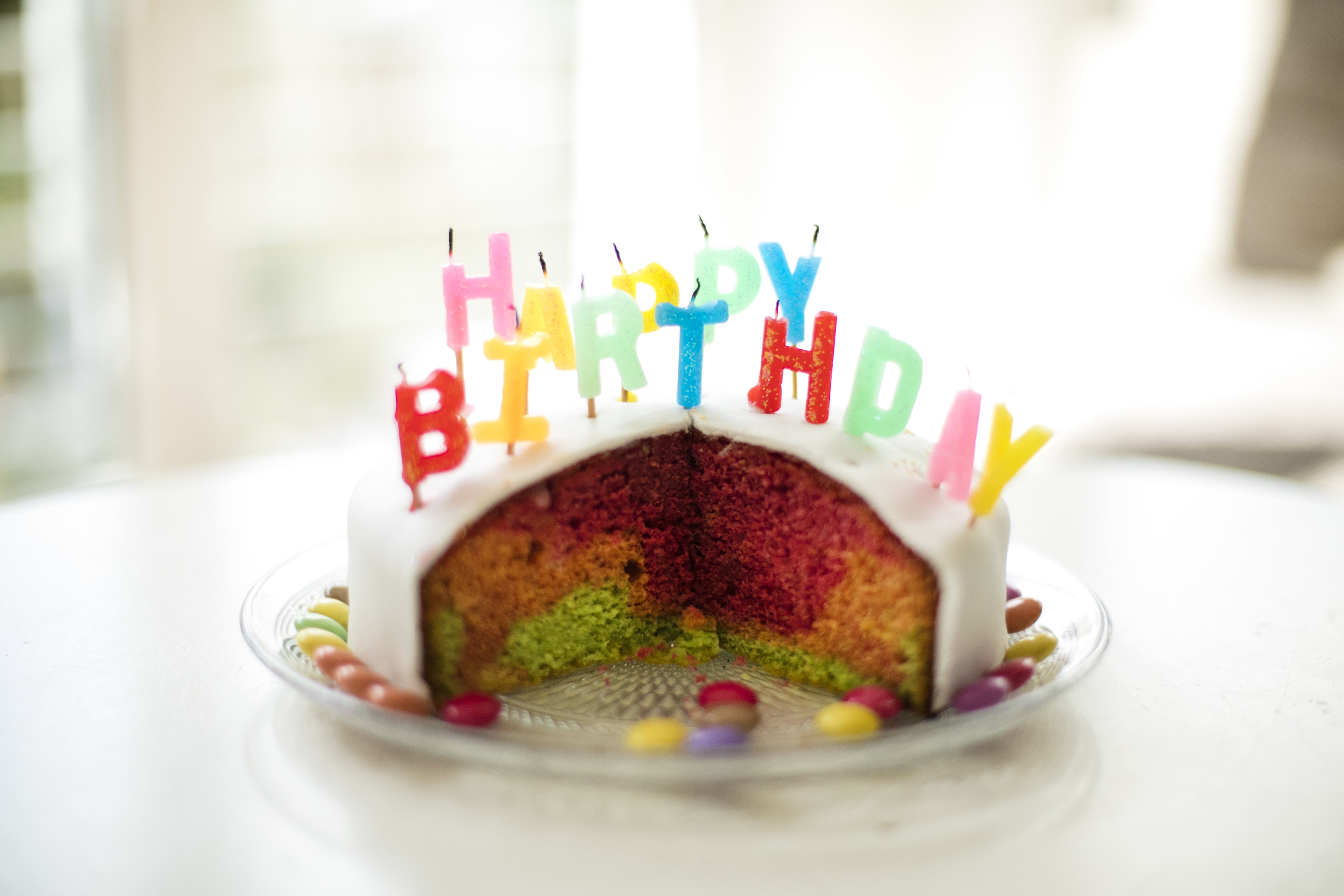 A company called Warner/Chappell bought the rights to the song for £16 million in the 1980s which means anyone wanting to perform the song on recording or in public has to pay a hefty fee - this includes performing it in a restaurant on someones birthday technically!

Swearing at other drivers whilst on the road is actually a crime according to British law.

It's easy to lose your rag when on the road but bear in mind that this amounts to 'disorderly behaviour' and you could end up facing a fine.