The 'Shooting Star' comedian will realise is lifelong ambition of starring in the long-running soap.

It’s a dream come true! TV comedian Vic Reeves, who has starred in such comedy classics as Shooting Stars alongside pal Bob Mortimer, is set to appear in Coronation Street, a role that the soap fan has had in his sights for years.

READ MORE: This Coronation Street Star Might Join Eastenders As The New Landlord!

And Vic won’t be a mere flash in the pan – he’ll appear in a whopping 20 episodes and will portray a shopkeeper. The 58-year-old star reportedly implored Corrie bosses to give him a role in the show back in 2015. Imaginative Vic even made up his own character, as he longed to play the long-lost son of busy-body newsagent Norris Cole. 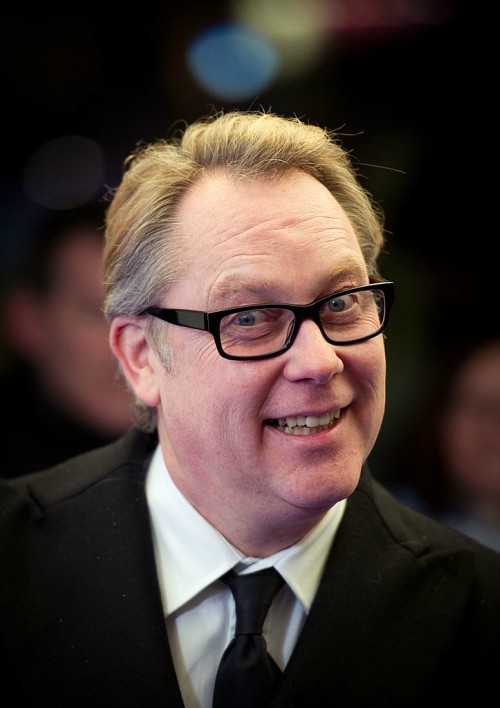 According to reports, that’s not the part he will now play, though he looks set to delight telly fans and it’s rumoured he will begin to shoot his scenes very soon indeed. He must be delighted, as just two years ago he said: “I have watched Corrie since I was little and have never ever missed an episode. “For me it’s the greatest TV. I’d love to be on Corrie, it would make my life complete.”

Cute! We’re over the moon for you, Vic. Now, if you can just rope in your old mate Bob, this could be televisual history in the making.

A pal close to Vic told The Sun: “Vic’s over the moon. It’s his favourite show and it’s always been his dream to act in it one day. “He’s made up and can’t wait to get stuck in. He always said he would prefer not to do a cameo role playing himself so to get an actual part is just amazing. It’s just what he wanted.”

Keep your eyes peeled on the infamous cobbled streets of Weatherfield, then, as the comedian will soon be calling them home. And you can bet he’ll be holding court in The Rovers Return, having everyone in stitches with his comic talents!