The Spice Girl described David as "incredible husband", just two weeks after it was rumoured they were heading for a split.

Victoria Beckham was a star speaker at the Forbes Women's Summit - and she shared some interesting insights about her marriage.

The designer, 44, admitted that she struggles to balance motherhood and her career, and like many mums she worries that her family life is neglected.

She said: "Like most women, I beat myself up. I’m trying most importantly to be the best mum that I can. 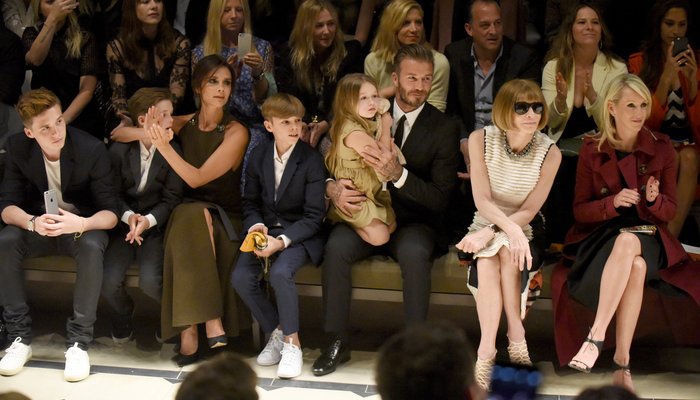 David and Victoria Beckham with their four kids (Image: Getty)

"But I’m also trying to be the best wife and the best professional.

"It is a juggling act and it’s not easy. Looking around, there are plenty of women who are in the same position as me.

It sparked a media storm, prompting a spokesperson for the couple to brand the rumours "a crock of s**t".

And it seems that far from living separate lives, Posh and Becks are thriving at home as well as professionally. 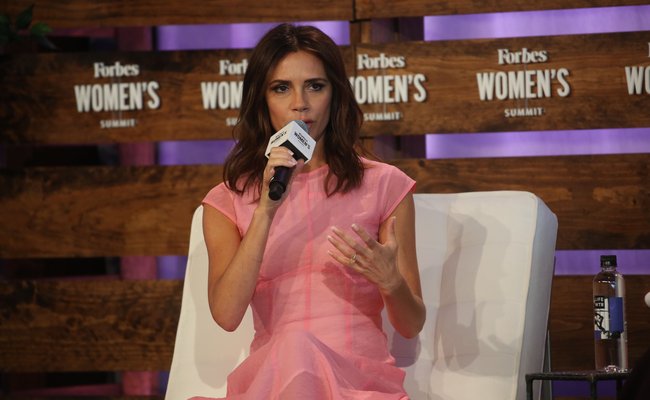 She said: "I have the support of an incredible husband.

"We really are equal with everything we do at home with the children.

"When I'm away he's the one doing the school run and doing the cooking."