The Loose Women star could join husband Robbie Williams on The X Factor panel - but what do we know about the actress?

Actress and TV personality Ayda Field - born Ayda Sabahat Evecan - was born in Los Angeles in May, 1979 to a Turkish father and American mother.

Ayda first stepped into the limelight in 2000 and kickstarted her acting career on US soap opera Days of Our Lives.

After her marriage to UK music legend Robbie Williams shot her to fame in the UK, Ayda joined the panel of ITV's Loose Women.

Her other screen credits include Netflix series Paranoid, and sitcom Back to You. 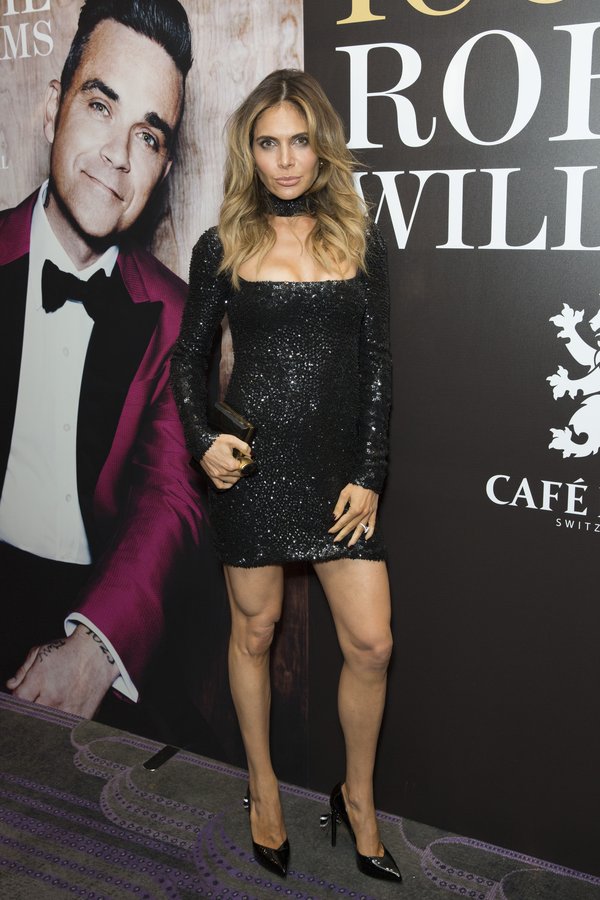 Ayda Field to judge on The X Factor

It was reported that Ayda would be joining husband Robbie Williams on The X Factor panel alongside Simon Cowell and One Direction singer Louis Tomlinson.
Simon recently seemed to confirm the news, telling the Sunday Mirror of Robbie and Ayda's hiring: "It all kind of worked out without me even asking him.
"He came down to Britain's Got Talent, had such a good time that night and goes, 'You know what, this is fun'.
Simon added: "He comes back to my house... 'Can we do a deal?' We do a deal. I think it's the best thing. And you know, because Ayda is a member of the public, that makes it better."

When did Ayda marry Robbie Williams?

Robbie Williams started dating Ayda Field in 2006 after being set up on a blind date by mutual friends.
They got engaged at Christmas in 2009 and wed less than a year later at their Los Angeles home in 2010.
The loved-up couple share two children together. They welcomed first child, daughter Theodora, in September 2012.
October 2014 saw the arrival of their son, Charlton.

The actress showed off her comedic chops when she made an appearance in the final series of British comedy Fresh Meat.

Boasting an impressive 319,000 followers, Ayda can be found on Instagram under the handle aydafieldwilliams.

Ayda currently doesn't use Twitter, but if she does join The X Factor then surely it's only a matter of time until she joins the social media platform.