Amanda Holden husband: Who is the Britain’s Got Talent judge married to? Inside their relationship with two children

Britain's Got Talent judge Amanda Holden has been married to her record producer husband Chris Hughes since 2008.

Amanda Holden has been a fixture on our TV screens since she appeared on screens in ITV drama Wild At Heart back in 2006.

Since then we know the 47-year-old for her bubbly judging style on Britain's Got Talent alongside fellow judges David Walliams, Simon Cowell and Aleisha Dixon.

But what do we know about her life behind the scenes and her hubby of ten years, Chris Hughes?

Not to be confused with the Love Island contestant of the same name, Amanda's husband Chris is a record producer in his own right.

The pair met in LA back in 2003 but didn't begin to get romantic until 2004 when they began to officially date.

When did Amanda Holden get married?

They hosted a reception afterwards at an exclusive members club nearby called Babington House and had some famous guests in attendance including Chris' best man, Formula 1 star David Coulthard.

They had a Christmas themed wedding due to the December date and had fake show and ivy all around the church.

Do they have children together? 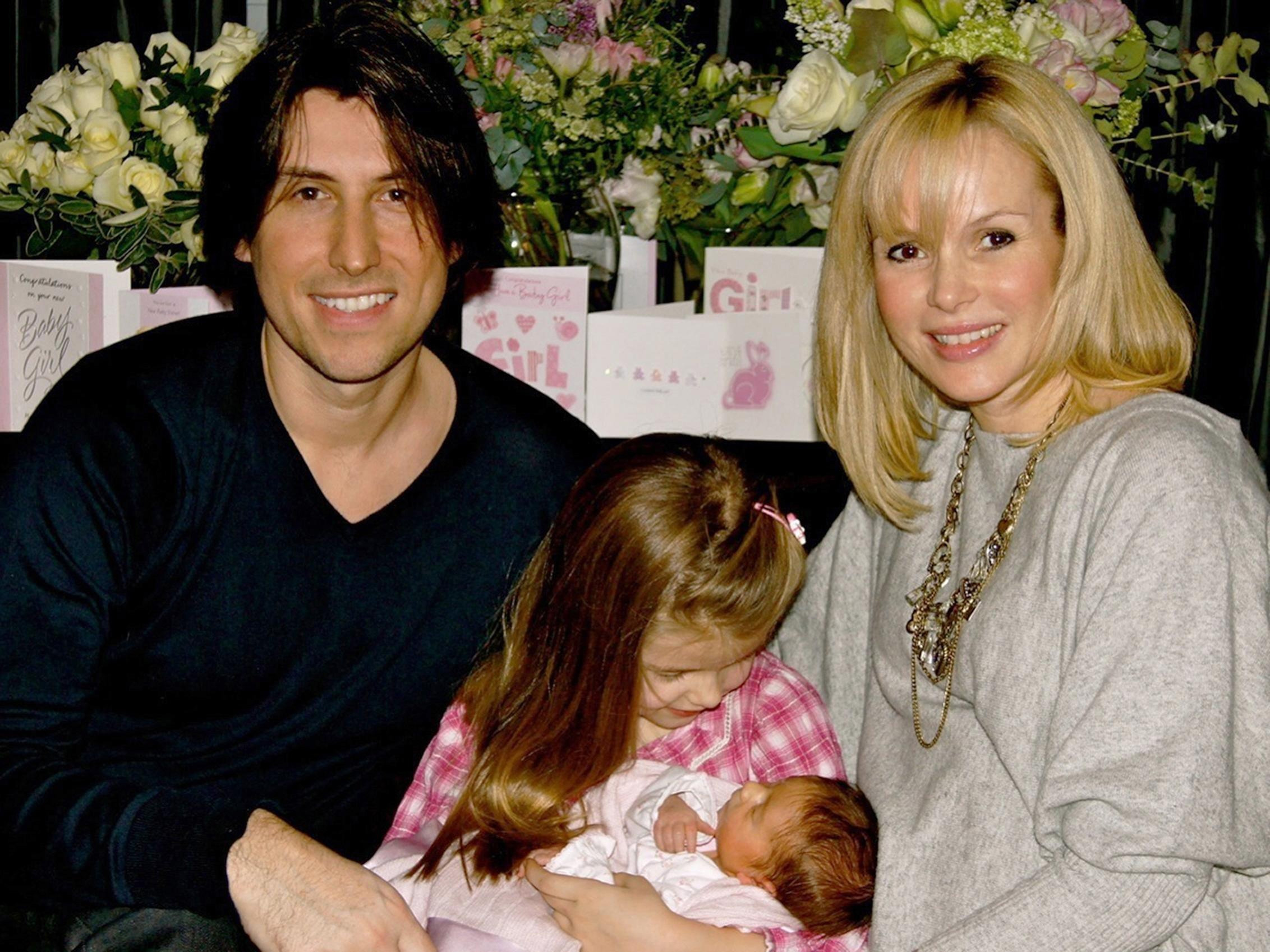 They also sadly lost their baby son, Theo, in February 2011 after he was stillborn at seven months. Amanda recently opened up about her tragic loss in an emotional interview as she thanked the NHS for their help.

Has Amanda Holden been married before?

Amanda Holden has previously been married to comedian and actor, Les Dennis.