The stroke has come as a 'great shock' to Chico and his family, his publicist said.

The 47-year-old appeared on the 2005 series of The X Factor, where his catchphrase 'it's Chico time!' made him a fan favourite.

A statement issued on behalf of the Moroccan-born ex-stripper read: "We can confirm that Chico has sadly suffered a stroke.

"This has been a great shock to Chico, his wife and their two children, also his close friends and family.

"We thank you in advance for giving Chico and the family some privacy at this time. Chico is now undergoing further tests and further statements will be released shortly." 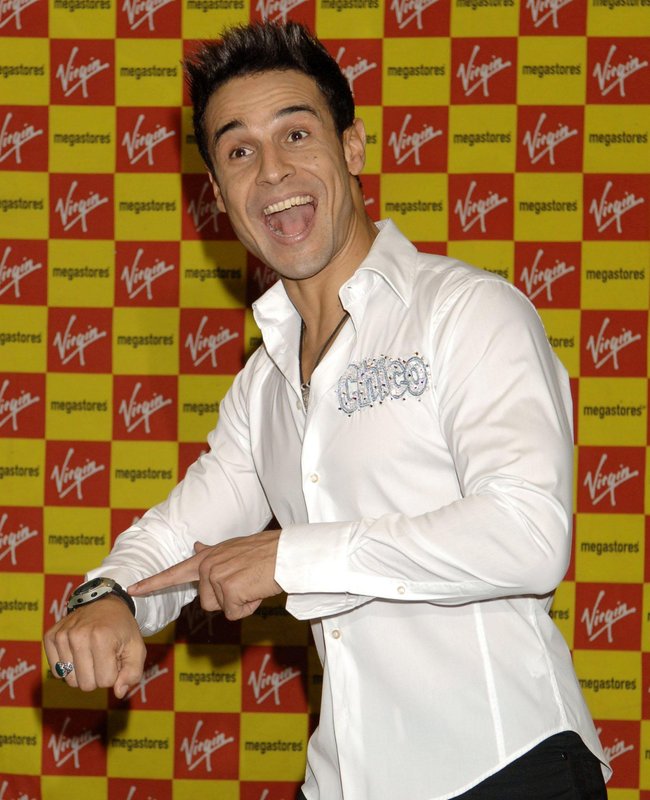 Chico, whose real name is Yousseph Slimani, placed fifth on X Factor and also took part in Dancing On Ice in 2012, placing a respectable third.

More information on this story as it breaks.