Hampshire Police have been taking part in a major exercise to see how prepared they are in the event of a terror attack.

On Tuesday 6th September, officers practised how they would respond to a terrorist firearms attack in a scenario with Thames Valley Police in Oxfordshire.

Today (Wednesday 7 September) they are doing covert surveillance ops before a hostage rescue operation in two buildings in Basingstoke.

Deputy Chief Constable of Thames Valley Police, John Campbell said: “This is one of a number of routine and pre-planned exercises organised across the country to test the response of the emergency services.

“We carry out these exercises to test contingency plans and the co-ordination of the response to a major incident on a regular basis. This training is not being carried out in response to any specific threat."
Since August 2014, the threat to the UK form international terrorism has been graded as ‘severe’, meaning an attack is highly likely.
You can report any suspicious activities to police on the confidential Anti-Terrorist Hotline - 0800 789 321.

If you know anyone you might be potentially vulnerable to being drawn into terrorism or violent extremism you can contact your local police on 101 or visit www.preventtragedies.co.uk for further advice and guidance. 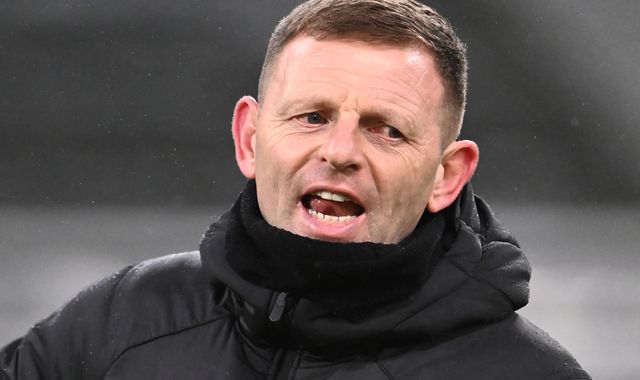