The mum of Southampton schoolgirl Lucy McHugh's urging Facebook to let police have access to an account belonging to the man suspected of murdering the 13-year-old.

Stacey White thinks detectives could uncover vital information if they are allowed Stephen Nicholson's messages before the teenager's death.

The 24-year-old care worker was jailed for 14 months last week for refusing to hand over the password.

Investigators are now facing legal action in the US to try and get access, which the head of the Commons Home Affairs Committee says is "deeply disturbing".

Ms White's told the Daily Mail: "In situations like this, Facebook really should just release the information that is needed and I think that is the opinion that everybody has."

"Lucy needs justice. It's so easy for them to do."

Nicholson was staying at Lucy's family home until several days before she was found stabbed to death in woods near Southampton Sports Centre at the end of July.

Prosecutors say he had contact with her the morning she disappeared.

While being questioned on suspicion of murder and sexual activity with a child, he refused to give detectives his Facebook password.

Nicholson pleaded guilty to a charge under the Regulation of Investigatory Powers Act (Ripa) before his sentencing at Southampton Crown Court.

The court heard he said he wanted to protect himself and his family, as there was information relating to cannabis.

Facebook told the paper it was "co-operating with Hampshire Police".

Nicholson remains on bail for his arrest on suspicion of murder and sexual activity with a child.

A charging decision is anticipated on October 27. 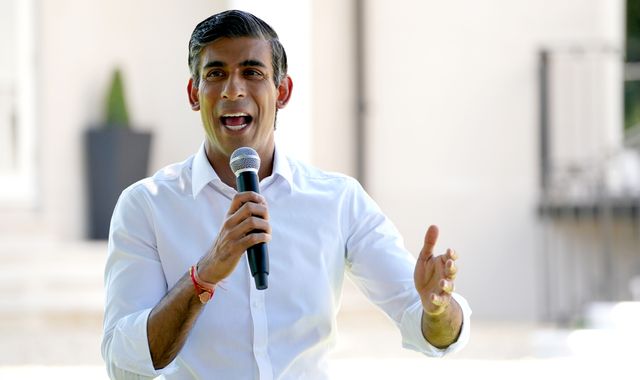 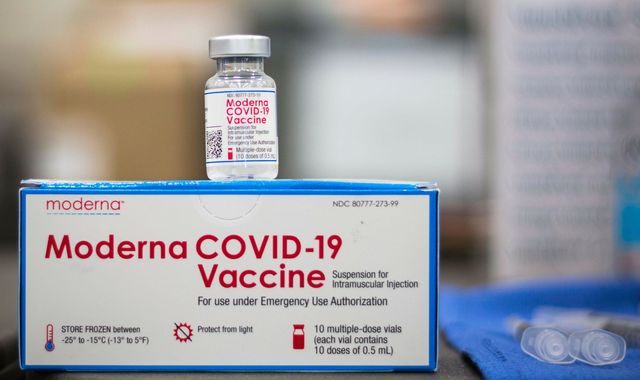 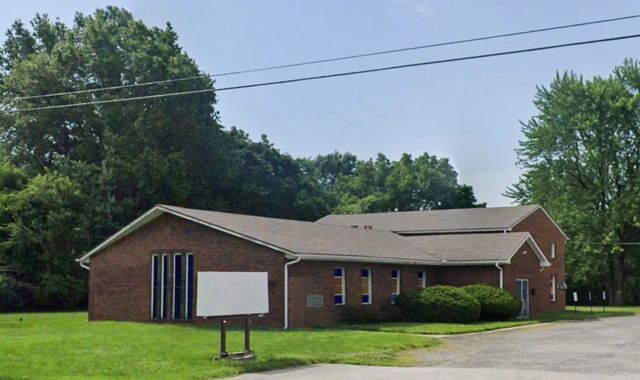