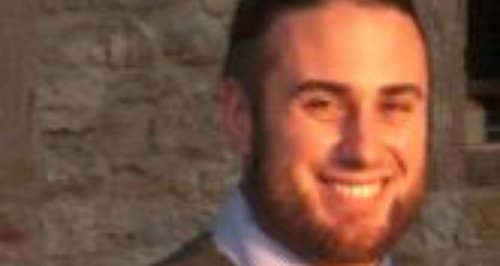 It's emerged a man who died after a collision in Whitelackington had recently become father to a baby girl.

27 year old Gary Powell died following the collision at about 9.40pm on April 4th on the unclassified road, near to Back Lane.

His family have issued the following tribute: "Gary was a loving husband, father, son, brother and friend and recently father to his four week old baby girl. He will be greatly missed by those he has left behind.

"We will never forget you. You will be forever in our hearts."

Mr Powell was driving a Ford Focus which was in collision with a Ford Mondeo, which was travelling in the opposite direction.

Police say, despite receiving treatment, Mr Powell died at the scene. The driver of the Mondeo suffered a fractured pelvis and a broken leg.

Collision investigators want to speak tp anyone who was in the area at the time - call them on 101.