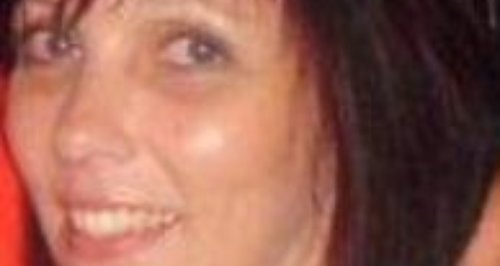 The woman who died in a stabbing incident in Glastonbury last week has been named as 45-year-old Lisa Winn.

Her husband, 50 year old Neil Winn of Watts Corner, Glastonbury, appeared at Taunton Deane Magistrates Court today, where he was charged with murder and remanded in custody to appear at Exeter Crown Court on Wednesday March 4th.

Lisa Winn was found dead at a property in Watts Corner, Glastonbury on Thursday February 26. A post mortem confirmed that the mother of 5 had died from multiple stab wounds.