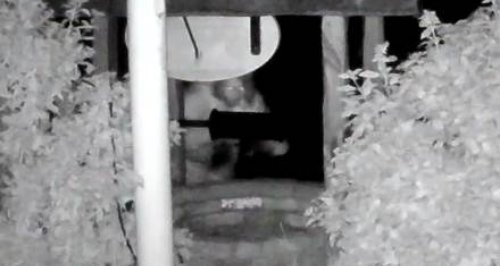 Police are looking into a series of thefts from the wishing well at Wookey Hole.

They have released CCTV images of the suspects seen scooping money from the well using homemade scooping devices.

The money thrown into the well by visitors is donated to the charity 'Children With Leukaemia'.

There have been two incidents, the first a significant amount of money was taken from the well.

On the second occasion there was less money taken however, the CCTV camera was ripped off the wall and the thieves took it with them.

If you recognise the suspects in the images or have any information that could help please call 101 and quote ref:10756/15