Officers are appealing for witnesses to come forward following a serious road traffic collision near Dorchester.

At 12.40am today, Saturday 8 July 2017, a serious injury road traffic collision occurred on the A37 near to the clay pigeon shooting range.

The collision involved a red Ford Focus, a silver Peugeot 207 and a pink Kia Picanto.

The driver of the Kia Picanto, a 69-year-old man from the Yeovil area, was flown by air ambulance to Southampton Hospital with serious injuries, which are not now believed to be life-threatening.

The Peugeot driver, a 30-year-old man from the Dorchester area, was taken to Dorset County Hospital for treatment to minor injuries.

The driver of the Ford Focus, a 54-year-old man from Portland, and a female passenger were treated by the ambulance service at the scene.

The road was closed at the Batcombe junction and the Chalmington junction. It has since re-opened.

Police Sergeant Craig Tatton, of the traffic unit, said: “I am appealing to anyone who witnessed the collision, or the manner of driving of any of the vehicles involved prior to the collision, to please contact Dorset Police.

“The road was closed for approximately six hours to enable the scene to be examined by Forensic Collision Investigations and CSI. We would like to thank motorists for their patience during this time.”

Anyone with information is asked to contact Dorset Police at www.dorset.police.uk, via email 101@dorset.pnn.police.uk or by calling 101, quoting incident number 8:33. Alternatively, contact Crimestoppers anonymously on 0800 555 111 or via 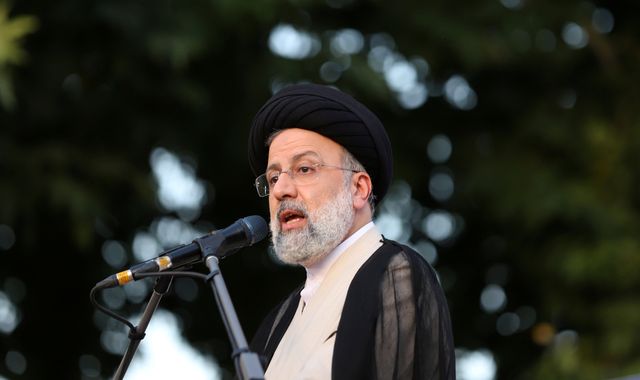