A man's been arrested on suspicion of attempted murder after an 18-year-old was attacked in Southsea.

During the evening of Friday, 20 July police were called to reports of an assault at Wilmcote House in Tyseley Road, Southsea.

They found two men, aged 28 and 18, with serious injuries.

Both men were taken to the Queen Alexandra Hospital. The 28-year-old was later discharged. The 18-year-old's still being treated in hospital.

"I would like to speak to anyone who was in the area of Wilmcote House or Tyseley Road between 7pm and 8.30pm yesterday evening.

Did you witness what happened? Do you have any other information that could assist our inquiry? If you do have information please call us on 101 quoting 44180274847."

A 32-year-old man, of no fixed address, has been arrested on suspicion of attempted murder. 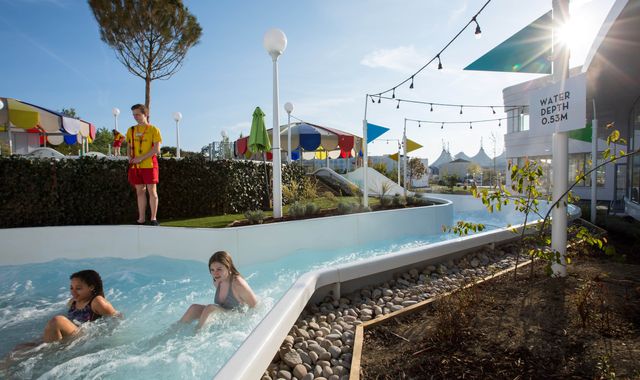 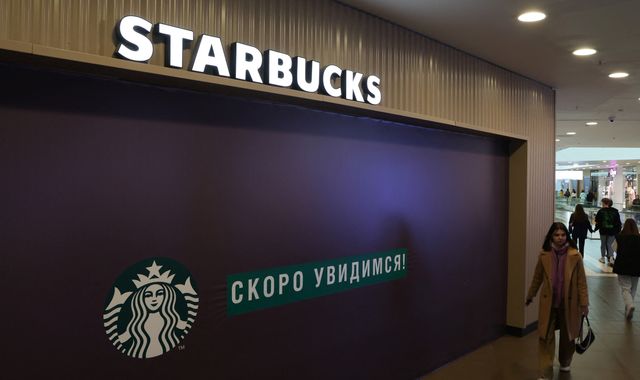