Former football coach Bob Higgins is to face a retrial after a jury found him guilty of one count of indecent assault and not guilty of another but failed to reach verdicts on the remaining 48 charges.

The 65-year-old from Southampton was convicted of the single charge by the jurors following an eight-week trial at Winchester Crown Court.

Higgins was found guilty of indecently assaulting complainant M, one of 24 alleged victims, in his car. He was cleared of an alleged assault on complainant G during a training session.

Judge Jonathan Fuller QC thanked the jurors for their service and told them: "I am going to discharge you from giving verdicts on the remaining counts.

"Thank you very much for the efforts and hard work you have put into this case over the last eight weeks."

Adam Feest QC, prosecuting, told the court that a retrial is likely to be held on the remaining counts in February 2019.

Higgins, who ran the schoolboy coaching programmes for Southampton Football Club and Peterborough United, was accused during the trial of 50 counts of indecent assault against 24 complainants dating between 1971 and 1996.

The defendant was released on conditional bail. 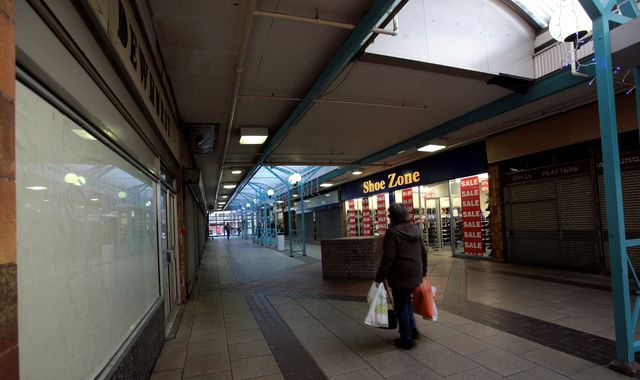