A car dealer who repeatedly used public car parks in Gosport to store his vehicles in has been ordered to pay £3,200 in fines.

He runs a car sales and repair business in Park Street, Gosport, Hampshire, and used the car parks to store his vehicles between November 2014 and May 2016.

``No one likes getting a parking ticket.

``If people have legitimate concerns, they can appeal but simply not paying it is only going to cost you more in the long run.

``Mr Goodwin was a persistent offender, taking up parking spaces other people could have used. I'm pleased to see the court viewed this matter as seriously as we do.'' 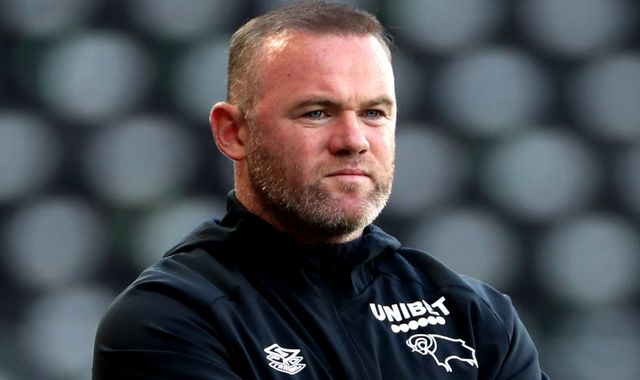