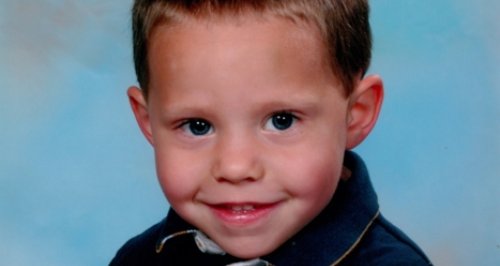 A mother has been charged with the murder of her five-year-old son who died following a care fire near Winchester.

Tommy Sheldon, from Southampton, suffered life-threatening injuries in the fire in Merdon Castle Lane in Hursley, Hampshire, last August 11. He died in hospital a fortnight later.

His mother Teresa Sheldon has been charged with his murder and the attempted murder of another person who cannot be identified for legal reasons, the Crown Prosecution Service (CPS) said.

Sheldon, 38, also faces a charge of unlawful killing in relation to Tommy, a spokesman added.

She appeared before Basingstoke Magistrates Court on Tuesday 7 April and subsequently at Winchester Crown Court on Friday 10 April.

She has been remanded in custody to appear at Winchester Crown Court at a later date, understood to be in June.