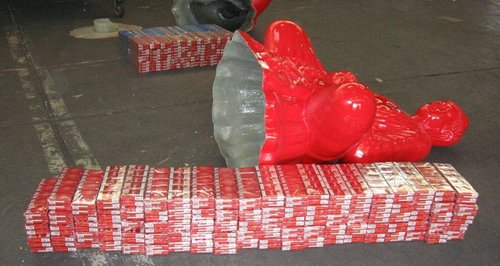 A furniture importer used hollow statues of Buddha to smuggle more than 100,000 illicit cigarettes into the UK.

James Reber, 51, of Second Avenue, Brighton, East Sussex, was sentenced to a 18-month prison sentence, suspended for two years after pleading guilty at Luton Crown Court to evading tax and duty of £31,000 due on the cigarettes which were discovered by Border Officers at Southampton Port in June 2013.

He was also ordered to carry out 150 hours of unpaid work.

They found five multi-coloured fibreglass statues of Buddha which had been filled with the cigarettes inside a shipping container which had come from Indonesia.

John Cooper, assistant director, criminal investigation for Her Majesty's Revenue and Customs, said: ``This was a crafty attempt to smuggle illicit cigarettes into the UK, solely to avoid paying excise duty and VAT.

``Thanks to the vigilance of the officers at the border Reber's ploy to make a profit at the expense of the taxpayer failed miserably.'' 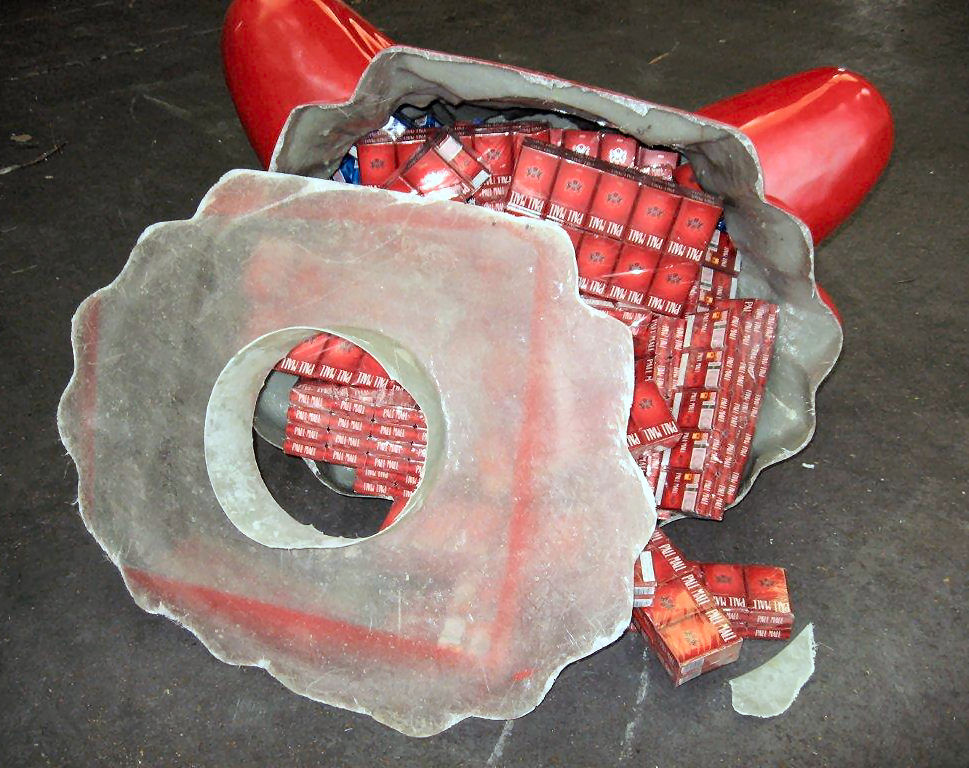 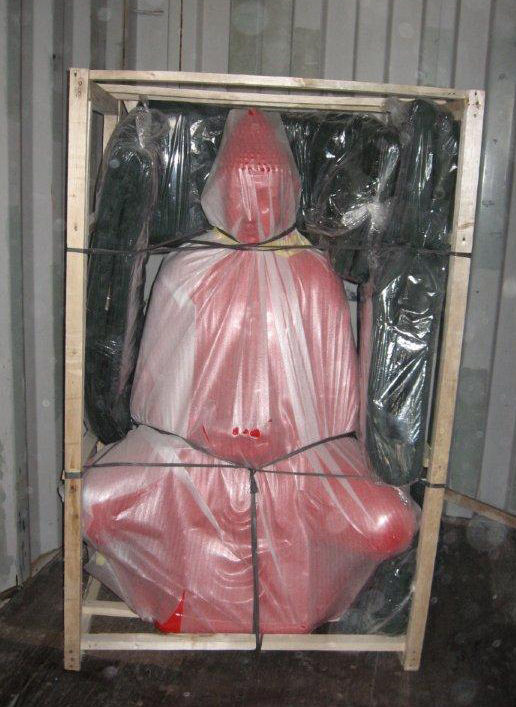