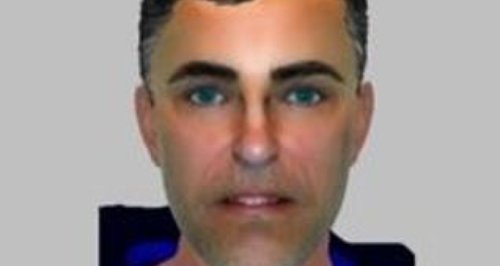 Police have finally identified the body of a kayaker found on the Isle of Wight.

They released an e-fit and CCTV of the man whose body was found in a kayak on Yaverland Beach, Sandown, on Friday 11 September.

The man was last seen at Brighton Canoes, in Newhaven, Sussex, at around 4pm on September 8.

In a statement, police said:

"We'd like to thank everyone who shared our appeal to identify the kayaker whose body was found on an Isle Of Wight beach on Sept 11 - he has now been identified.

"We're not able to give his name or any further details until formal identification procedures are completed."