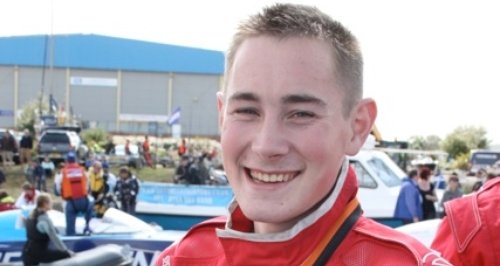 The families of two man who died along when their car came off the road near Southwick have paid tribute to them.

The grey Mitsubishi Lancer was travelling west on the B2177 towards Boarhunt when it left the road and suffered severe damage at around 11.05pm.

Both men were pronounced dead at the scene.

The Emery family released this statement:

"As a family, we are totally devastated by our loss, Tom was loved by everyone. It is difficult to come to terms with this at this time. We would like to thank everyone for their support, and ask that our privacy be respected."

In response to the show of support from his friends since his death, Dean's mother Carol Paling said:

"It was overwhelming to see the hundreds of his friends who turned out to pay tribute to my son. On behalf of my family and myself, a big thank you to all his friends who showed their support for him. I know he would have loved it."

Police are continuing their investigation into the cause of the collision and say they would like to hear from anyone who witnessed it, saw the vehicle prior to it or has information that can help.

Anyone with information is asked to contact Sergeant Shaun Hopkins at the Fratton Roads Policing unit, quoting Operation Adelite, on 101.