Four people have been arrested in Portsmouth as part of an investigation into children being exploited to sell drugs.

Hampshire police searched addresses in Paulsgrove and Fratton on October 9.

Officers arrested one man and three teenage boys and seized a quantity of Class A and Class B drugs, as well as an imitation firearm and more than £2,000 in cash.

They have all been released from custody but remain under investigation.

Detective Inspector Ross Toms said: "Operations like the one carried out yesterday are only possible by working with communities and our partners.

"We can take action but we need information to build up a picture of what is happening and identify the risks to young people.

"I would encourage all parents, teachers, carers, and others who live or work with young people to be aware of the signs that a child could be being exploited and contact us or one of our partners, such as Portsmouth City Council.

"Our priority is to keep young or vulnerable people safe. Child criminal exploitation can be complex and it's important that our partnership response looks beyond the criminality we initially identify to ensure we protect those involved with the most appropriate outcome.

"Our message to those individuals exploiting young people is simple. If you choose to use children to supply drugs or exploit them for criminal purposes we will investigate you to pursue a conviction wherever possible". 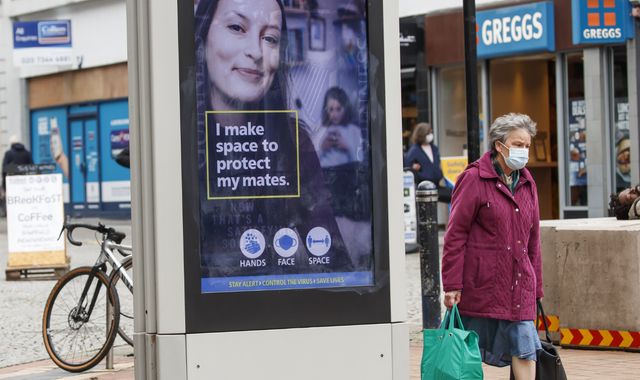 Coronavirus: Sheffield City Region expected to move to Tier 3, mayor due to announce