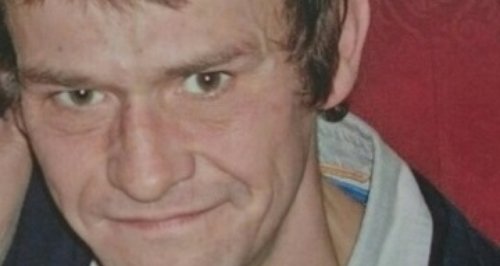 A man has pleaded guilty to killing Elliot Handley from Eastleigh, in Dorchester last year.

Simon Alexander Bennett, 44 and of Dorchester, admitted the charge of manslaughter on the grounds of diminished responsibility at a hearing held at Winchester Crown Court today (Monday 21 March).

The court heard that Elliot's body was discovered in Bennett's first floor flat in Compass House in The Grove at around 9.50pm on Tuesday 26 May 2015.

Bennett was arrested on Tuesday 26 May 2015 on suspicion of Elliot's murder following the discovery of his body. He was charged with Elliot's murder on 6 September 2015.

The scene was forensically examined over three days and a number of items were seized that are believed to have been used in the attack, including a claw hammer, a heavy metallic object and a bottle.

Simon Bennett (below) is due to be sentenced at Winchester Crown Court on a date yet to be fixed. 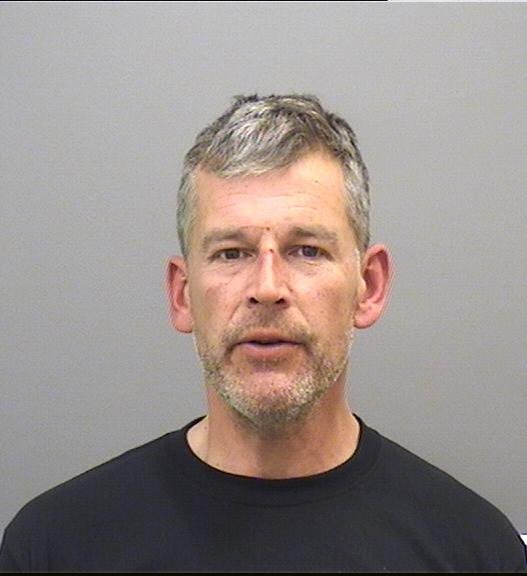 "I hope today's plea brings some closure for them.

"They have asked for privacy at this difficult time."