Two brothers have been jailed for an acid attack in Southampton that blinded a mum-of-six in one eye.

Older brother, Geoffrey, 27, pleaded guilty to spraying drain cleaner in her face outside the Turtle Bay restaurant in Guildhall Square, on 18 September 2015.

Today the judge gave him 9 years in prison for his part in the crime. 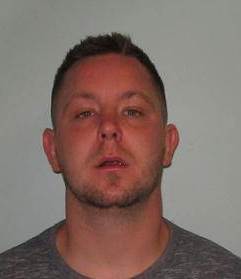 Billy, 22, was found guilty at trial of being part of the attack which caused severe burns to Ms Whitlock's face and eye lids.

The judge sentenced him to 15 years in prison with 5 years on licence, his sentence was higher because of his previous behaviour and convictions. 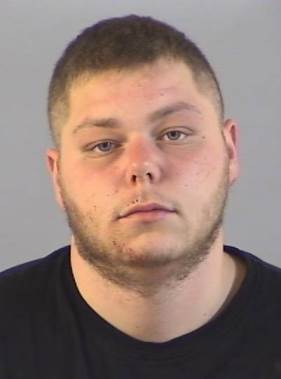 Chief Inspector Debra Masson, from Hampshire Police, said: “Acid attacks in Hampshire are thankfully very rare. The level of injury caused by such an attack is life-changing, and I know that Carla still faces many challenges, alongside the permanent loss of sight in one of her eyes, due to this barbaric act.

“This was a premeditated assault carried out by two men of violence who regularly came to Hampshire to pursue a criminal enterprise, and make people’s lives a misery.

“The evidence shown in court of their behaviour directly after the attack, coupled with their concerted efforts to evade capture, served to expose them as the dangerous criminals they are.

“Officers in Southampton, and across Hampshire, are committed to shielding communities from drug related violence and we continue to carry out proactive operations to tackle those coming to Hampshire to set up a criminal enterprise, exploit vulnerable people and use violence to run their ‘business.’

“Although things will never be the same for Carla, we hope that the sentence handed to Geoffrey and Billy Midmore today goes some way to giving her closure and allows her to feel that justice has been delivered.”

The trial was told that the brothers had visited several DIY stores to buy a particular brand of drain cleaner called One Shot which had the highest concentration of sulphuric acid.

Kerry Maylin, prosecuting, told the court that Geoffrey had sent a photograph of the bottle on WhatsApp to an acquaintance with the words: ``This is one face melter''.

Miss Maylin said the attack had been out of revenge after Miss Whitlock had introduced a man called Levi to the Midmore brothers and a deal with him worth £2,000 had gone wrong.

She explained that Miss Whitlock and her partner were drug users and had recently purchased drugs from the Midmore brothers, who are of no fixed address but originally from London with connections to Kent. 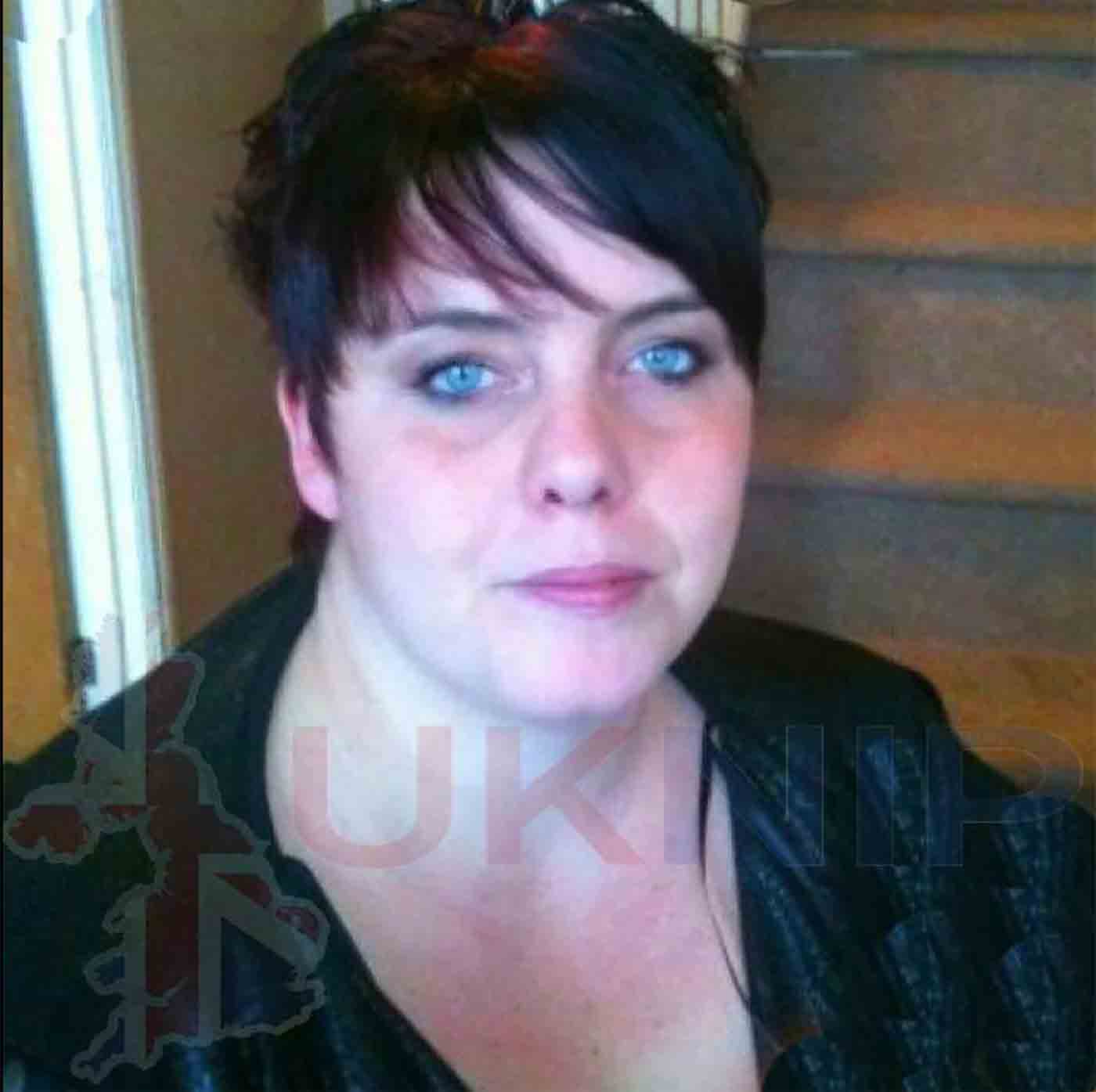 Miss Maylin said that the brothers were seen on CCTV later that evening as they took a train to stay at a friend's house in Basingstoke.

Describing the attack carried out by Geoffrey, Miss Whitlock told the trial: ``He just kind of smiled at me, pulled a bottle out, I thought he was going to throw a drink at me but it wasn't a joke. I felt my face was on fire.'' 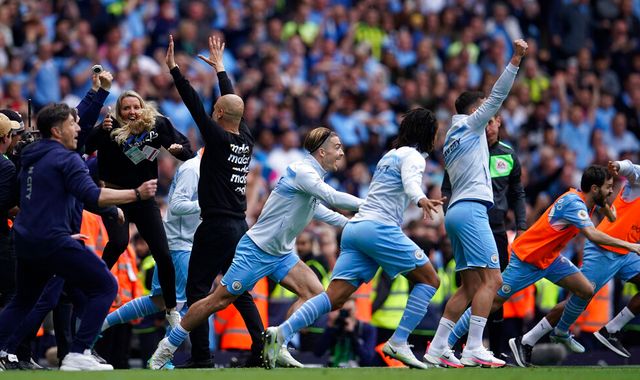 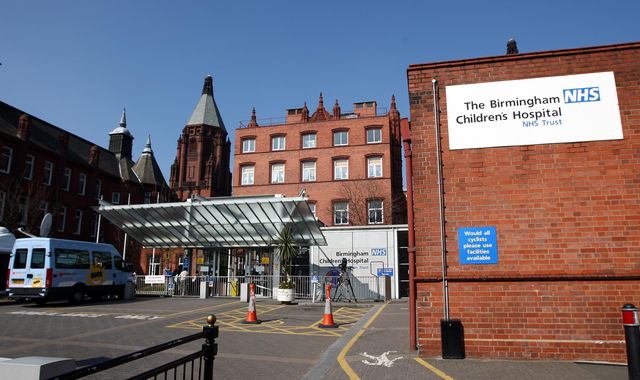