The coastguard has appealed for the owner of discarded kayak equipment to come forward over concerns it may belong to someone missing at sea.

Items including a glove, footwear, a strobe light and torches have been found, washed up and at sea, between Gosport and Cowes, in Hampshire and the Isle of Wight, respectively, during the early hours of Saturday.

Coastguard rescue teams have been sent out ``as a precaution'' after reports that several kayakers were out on the water fishing on Friday night.

A spokesman said: ``At the moment we have not been able to identify who the equipment belongs to.

``Nobody has been reported missing to us, so the searches are being done as a precaution.

``What we really want is for the person who owns the equipment to let us know that it belongs to them, and that there isn't anybody missing at sea.''

A coastguard helicopter, Hillhead coastguard rescue team and Gosport independent lifeboat were all sent to search the area on Saturday.

Members of the public who may have further information about the kayakers who were out fishing overnight or the equipment that has been found are requested to call the coastguard on 023 92 552100. 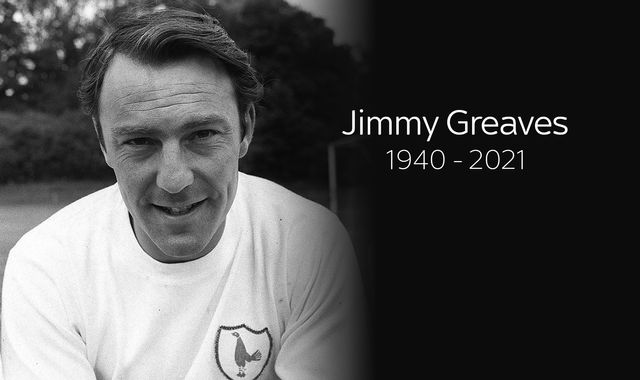