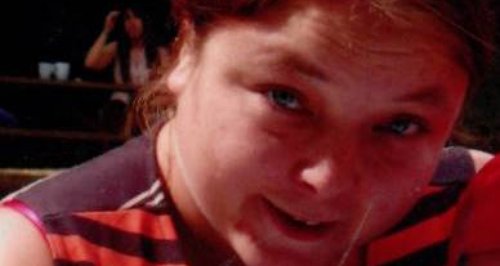 Hampshire police have confirmed that the body of a woman found in woodland near to Southampton Common yesterday evening (Wednesday, February 18) is that of Charlene McCluskey.

The 29-year-old mum went missing in the early hours of Thursday morning (February 12) after police became concerned for her welfare.

“It is with regret that we can now confirm that Charlene has been found dead. Our thoughts are with her family.

“The death is not being treated as suspicious and we are preparing a file for the coroner.

“I would like to extend my heartfelt thanks to everyone who called in with information in response to our appeal or who assisted with our search for Charlene.”