The match finished one nil to Bournemouth. 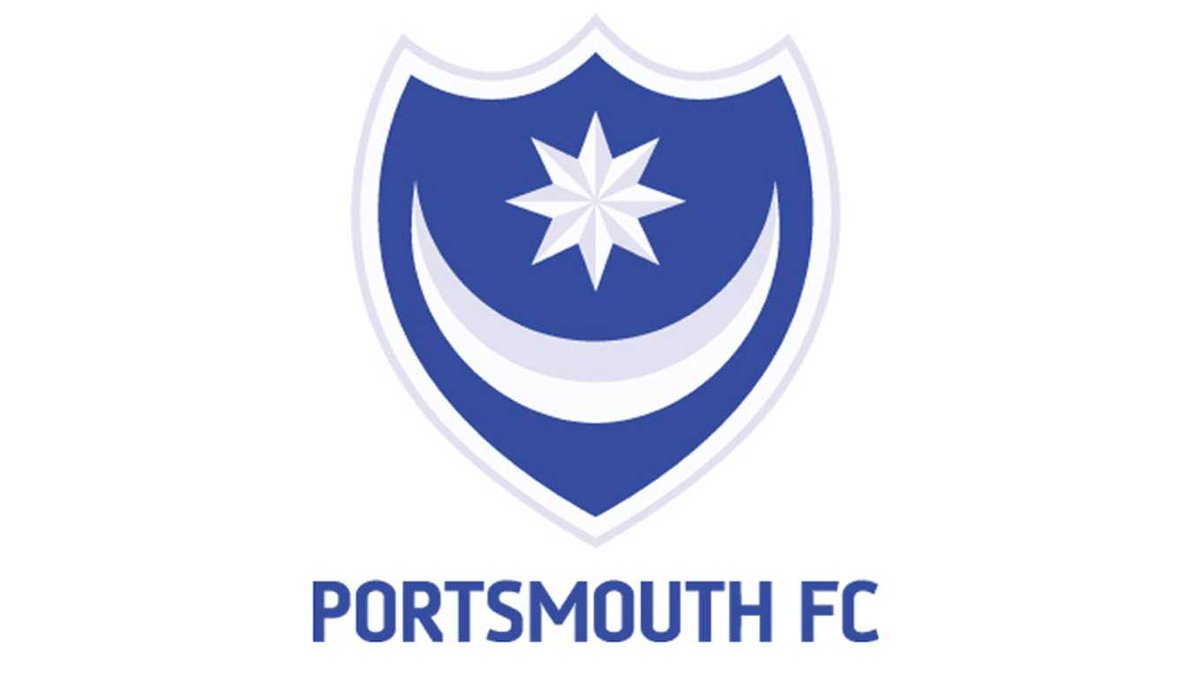 Portsmouth have released a statement

Portsmouth Football Club are sad to announce that a Pompey fan has passed away after falling ill at today’s match.

The incident occurred during the half-time break and the start of the second half was delayed while he received treatment.

Despite valiant attempts by medical staff – who were quickly on hand to administer CPR – and following transportation to QA Hospital, he was unable to be revived.

Next of kin have been notified and our thoughts are with them at this time.