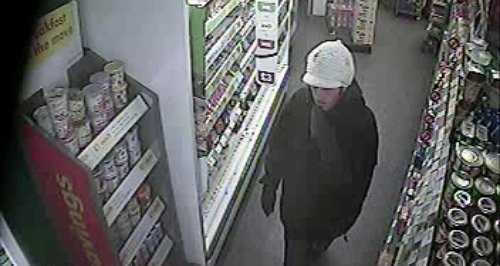 Police in Southsea have charged a man with trying to rob a shop at knifepoint.

He was arrested following enquiries into an attempted robbery at the 'One Stop' store in Highland Road, Southsea, on Tuesday night (19 August).

The shop worker, a woman aged in her 20s, activated the store alarm and a man who'd threatened her left empty-handed. She was not assaulted and not injured. Nothing was reported stolen.

Hampshire Constabulary says it would like to thank One Stop staff, members of the public and the media for all their assistance with the investigation.