A pub chef has been jailed for life for "giving a present to himself on his 20th birthday" by stabbing his "lovely and joyful" flatmate to death. 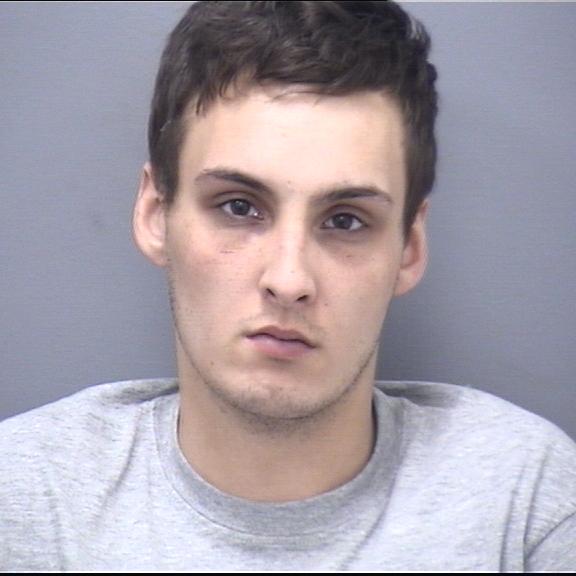 Thornton, who was said to be "addicted to dark and twisted violent pornography", was sentenced to serve a minimum of 22 years and six months at Winchester Crown Court after pleading guilty to murder and 11 charges of possessing child pornography.

The judge, Mrs Justice May, told him: "You impulsively decided to make a present to yourself on your 20th birthday of violent forced sex."

She added: "The bewilderment and terror she experienced can only be imagined."

Matthew Jewell QC, prosecuting, told the court that Ms Domador-Kuzma had recently moved into the shared four-bedroom property, which had a communal kitchen and bathroom but locked bedrooms.

He said that the defendant had spent the day of July 7 watching the England v Sweden World Cup match in a pub and had gone on to buy lager and gin before returning to the flat in Richmond Gardens where he also smoked cannabis.

At about 4.30am on July 8, he was found in a nearby street with a stab wound to his knee and hands and he was taken to hospital.

Police attended the flat and found Ms Domador-Kuzma's body covered in blood. She had been attacked in her bed in a "prolonged struggle" and had died of 17 stab wounds to her neck, chest, left arm and leg, and her vest top had been cut off her with scissors.

Officers found the defendant's laptop with a violent pornographic video open. His computer contained other violent and forced sexual pornography videos as well as indecent images of children.

Describing Ms Domador-Kuzma, Mr Jewell said that she was "well-educated and well-travelled", worked for Barclays Bank and volunteered for a disabled watersports group.

He said: "She is described as being a lovely person, fun to be around, warm and confident, always smiling and someone you could instantly get on with."

Mr Jewell added that she had not been in a relationship with the defendant and had described him as "untidy and dirty" and thought of him as being "weird" as he had punched a wall on the previous night.

A statement read on behalf of the victim's mother, Olga, said: "She left footprints in the hearts of everyone who had the pleasure to meet her.

"She will always be remembered as a joyful person with a sassy smile who embraced life." 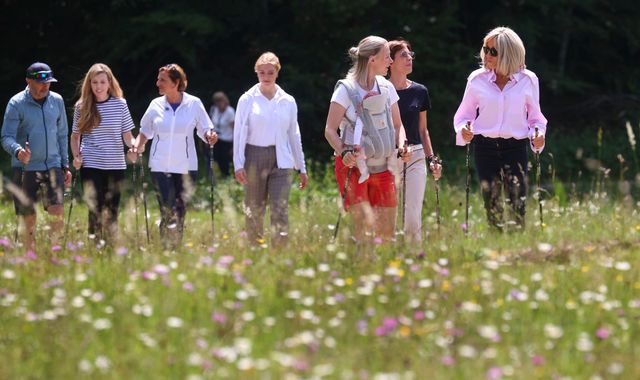