Three sporting stars from the South Coast have been named in Queen's Honours List. 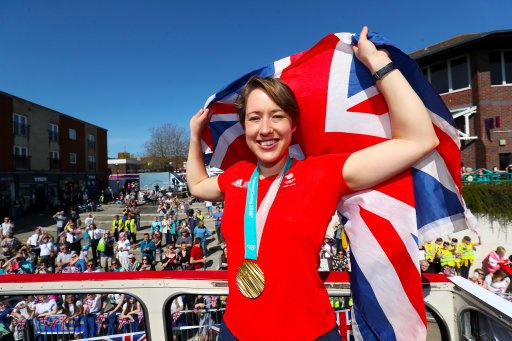 William Fox Pitt, the Olympic equestrian medalist from Struminster Newton, has an MBE.

Philip Neil Evans. For services to charity and to the community in Lyme Regis Dorset. (Lyme Regis)

John Powell. For services to The Royal Naval Lifeboat Institute and to the community in Bournemouth Dorset. (Bournemouth)

Dr David Adrian Sanders, TD. For services to charity and to the community in Hampshire and Sussex. (Hampshire)

Mrs Susan Downer. For services to Children with Disabilities and Young People in Dorset and Somerset. (Dorset)