A rapper jailed for the manslaughter of the daughter of Holby City actor John Michie will appeal against his conviction and sentence, his barrister has confirmed.

Ceon Broughton, of Enfield, north London, was found guilty of the manslaughter by gross negligence of Louella Fletcher-Michie who died after taking the hallucinogenic drug 2-CP at Bestival in September 2017.

The 30-year-old was jailed at Winchester Crown Court on Friday for eight-and-a-half years for manslaughter, three charges of supplying the class A drug and breaching a suspended prison sentence for two offences of possessing a knife.

A spokeswoman for Garden Court Chambers, where Broughton's barrister Stephen Kamlish QC is based, confirmed that he would be appealing against his conviction and sentence.

The prosecution claimed during the trial that Broughton had failed to take "reasonable" steps to seek medical help for Miss Fletcher-Michie.

The jury was shown videos taken by the defendant as her condition worsened - and possibly after she had died - after she had taken a "large dose" of the psychedelic drug.

Prosecutor William Mousley QC said Broughton did not get help because he was handed a suspended jail term one month earlier and feared the consequences.

During the trial, Mr Kamlish QC said that the prosecution's expert witness had acknowledged that Miss Fletcher-Michie might not have survived even with medical help.

He added that Broughton, who had denied supplying the drugs to her at Bestival, had felt unable to leave his girlfriend alone in the woods while she was suffering a "bad trip" and he had not realised she was at risk of death.

He said Broughton had sought help through text messages and sending his GPS position through the mobile phone app Google Maps.

During the sentencing hearing, Mr Kamlish read a statement from Broughton which said: "Sorry I didn't do more to save Louella, sorry for the suffering I caused to everyone who loved Louella, I want to make things right." 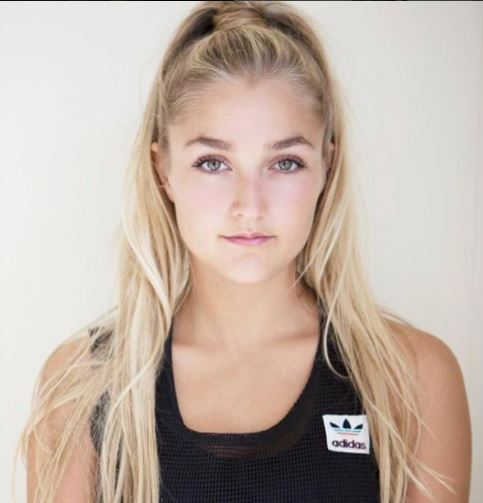