Eastleigh's MP has raised concerns that a DJ jailed for child abuse was able to use his position to avoid being investigated by police.

Conservative MP for Eastleigh Mims Davies has questioned why police failed to take action despite victims coming forward as early as 2002, allowing Mark McCormick to continue offending for another nine years.

McCormick pleaded guilty at Southampton Crown Court to the rape of a 16-year-old girl and 11 charges of sexual abuse against five teenage boys, a count of taking an indecent photo of a child, and a further count of sexual assault of a young adult man.

The 49-year-old was ordered to sign on the sex offenders register for life and was made subject to an indefinite sexual harm prevention order.

Ms Davies said she will be writing to the Home Office urging it to review the rules over parish council safeguarding.

While he was Bursledon Parish Council chairman, McCormick had opposed the authority implementing Disclosure and Barring Service (DBS) checks for councillors and volunteers at the library based at the Lowford Community Centre in Bursledon.

The parish council had been advised that the DBS checks were required to satisfy the centre's insurers and when they refused to comply they were evicted.

Ms Davies, who had based her constituency office at the community centre when she was elected in May 2015, said: "I felt very unwelcome at the community centre, for myself and my staff. Mark McCormick was the kind of guy who made the hairs of the back of the neck stand up, he was creepy, the sort of person you wouldn't want to spend any time with."

The MP said that she became aware of safeguarding issues surrounding the centre and raised the issue with the head of police in Eastleigh and twice with the chief constable of Hampshire Constabulary Olivia Pinkney.

Ms Davies said she had raised her concerns because she felt "community relations were being given precedence over safeguarding".

She said: "The sentence Mark McCormick received today will finally bring justice to his victims after many years and my thanks and sympathy goes out to them for the ordeal they have been through and their brave desire to see justice.

"There is no doubt that McCormick is a sexual predator who used his position within the community to target young and vulnerable victims for many, many years.

"It is quite clear he could have been stopped from at least 2002 when victims came forward and again in 2006 when, by then, the police had multiple complaints about him.

"There needs to be an investigation by Hampshire police over why no action was taken when there was a clear opportunity to do so.

"This allowed McCormick to continue to be free and for him to parade as a pillar of the community when he was nothing but a sex abuser.

"There are wider issues around parish council safeguarding and how people who are on them are properly checked.

"I have spoken in Parliament on this and I will be writing to the Home Office asking them to urgently review the rules, so that people like McCormick do not become parish council chairmen." 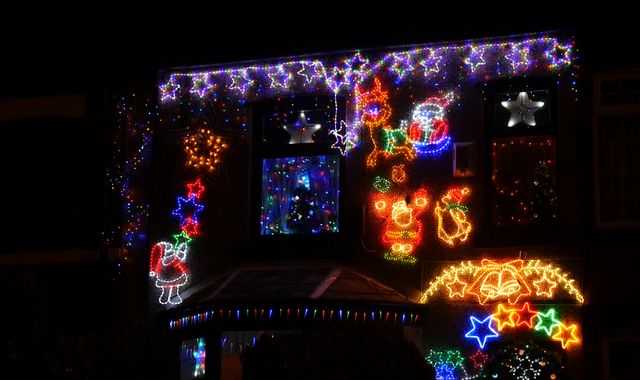