Southampton City Council says it'll have Q&A sessions with residents in all 19 of its tower blocks in the next few weeks.

Eight have just had new cladding fitted, with three more soon - the council says it's been assured the insulation used can't catch fire. A programme to install sprinkler systems starts next week.

The council wants to provide reassurance after the Grenfell Tower fire.

External wall insulation (EWI) has recently been installed in eight Southampton tower blocks in Thornhill and Weston, and is underway at Shirley Towers, Sturminster House and Albion Towers. The insulation is a mineral product produced by Rockwool, who have assured the council that it is non-combustible, safe and fully certified. Full fire risk assessments were carried out prior to installation, and there was comprehensive liaison with the Hampshire Fire Rescue Service.
Southampton City Council says: 'We have been working closely with the Hampshire Fire Rescue Service, specialist fire safety consultant 3SFire, and our specialist installation contractors, on a timetable for installing sprinkler systems in tower blocks to make them even safer.
'Albion Towers, Shirley Towers and Sturminster House are prioritised for installation of the sprinkler systems, because of their design. Canberra Towers, Redbridge Towers and Millbrook Towers are the tallest council blocks in the city and have been identified as the next priority.
'Work to install a sprinkler system at Albion Towers is scheduled to start next week, and preliminary works have already begun. The work to install sprinkler systems at Shirley Towers and Sturminster House is programmed to start over the following few weeks. We are finalising the rest of the programme of work with our contractor with a view to starting on Canberra Towers, Redbridge Towers and Millbrook Towers later this year.'

Cllr Letts, Leader of Southampton City Council, said: "Ensuring that our tenants are safe and secure is an important priority as a landlord. I have written to Alan Whitehead, Labour MP for Southampton Test, and Royston Smith, Conservative MP for Southampton Itchen requesting their support for funding sprinkler systems in all high-rise council blocks."

Hampshire's chief fire officer is calling for sprinkler systems to be fitted in ALL high-rise buildings.

Dave Curry's appeal follows the devastating fire at Grenfell Tower in London - and the fire at Shirley Towers in Southampton which killed two firefighters, seven years ago.

The coroner's recommendation at that time was that retrofitting of sprinklers be considered for all high-rise buildings. 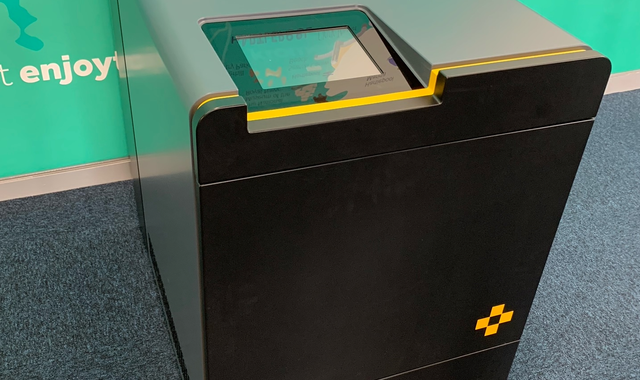 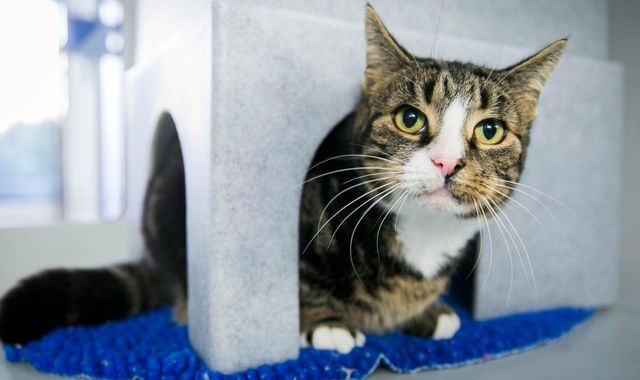 COVID-19: More than 20,000 lives could have been saved if first lockdown was introduced a week earlier, report says