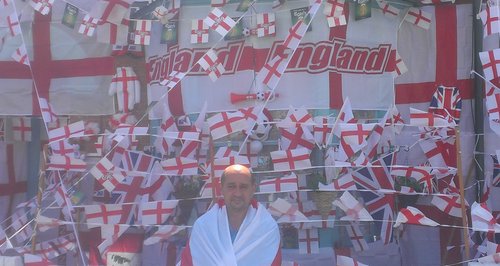 An England fan has turned his home on Northbrook Road in St Mary's into a shrine ready for the World Cup. 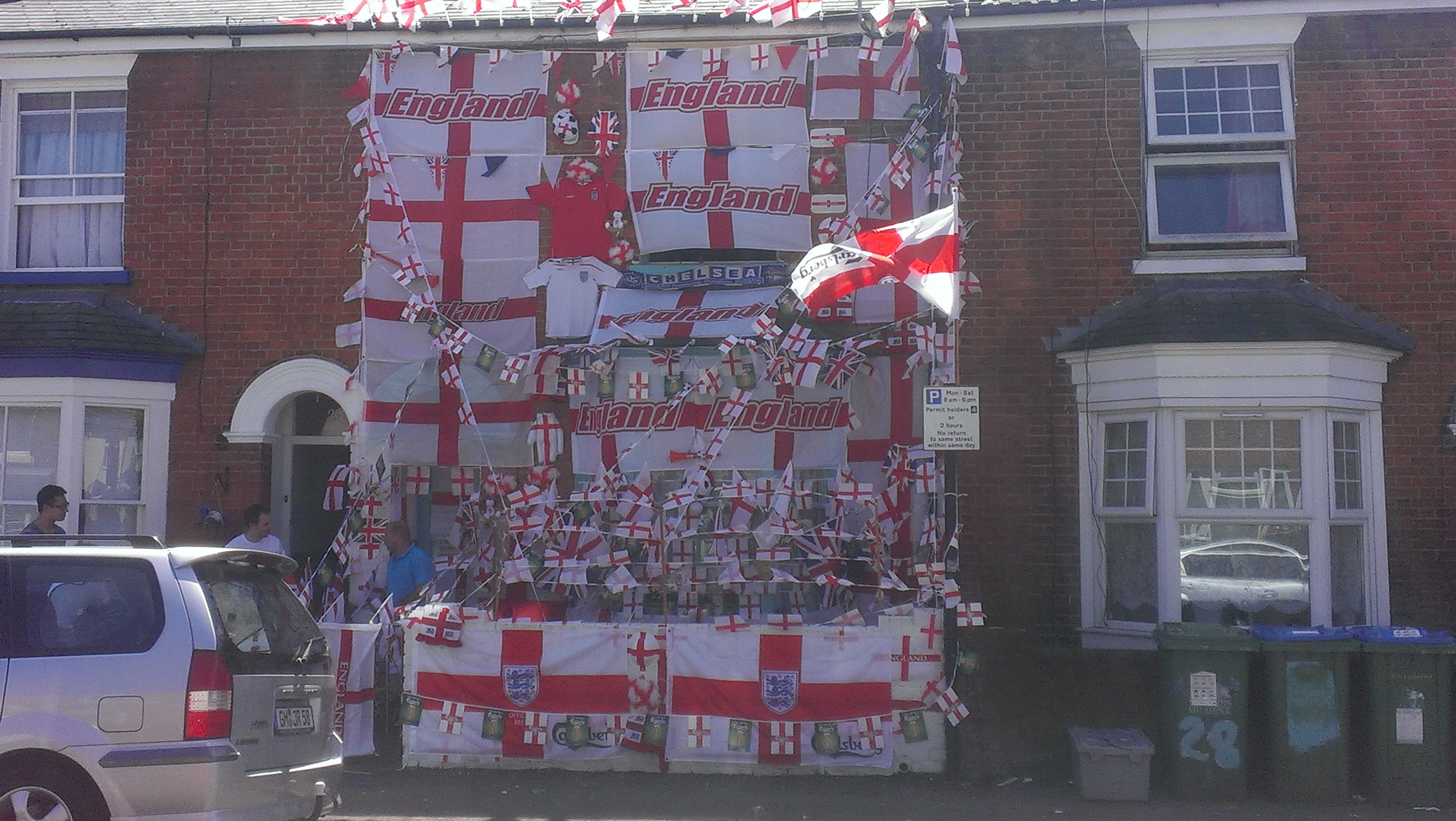 "I do it every four years to support the England lads. I've been doing it since the 80s but I notices you don't see it much anymore.

"Some say it's over the top but I don't think so, it's colourful and supports the team."