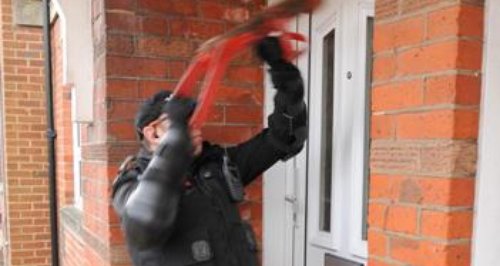 Five Southampton men have been charged over a string of burglaries across Hampshire, Dorset, Wiltshire and Sussex.

They were arrested during police raids in the city on Monday (2 February).

Nineteen burglaries took place at homes and businesses between 1 October and 15 December 2014.

Six warrants were executed in Southampton by Hampshire Constabulary officers on Monday morning at addresses in:

During the searches officers seized property including clothing, phones, computer equipment and jewellery.

Five men have been charged with conspiracy to commit burglary and are due to appear at Southampton Magistrates Court today (Wednesday 4 February). They are: