A small, corroded key for a locker on the Titanic has sold for £85,000 at auction. Belonged to 23-year-old Southampton Steward.

The key was used by Sidney Sedunary, 23, from Shirley, Southampton - a third-class steward and one of the 1,500 passengers and crew who died when the passenger liner hit an iceberg in April 1912.

The ``exceptionally rare'' item, which was expected to fetch #50,000, was sold at auction by Titanic memorabilia specialists Henry Aldridge & Son in Devizes, Wiltshire, along with hundreds of other items from the doomed vessel.

The key, which is attached to a brass tag stamped ``Locker 14 F Deck'', is believed to show Mr Sedunary worked on the F Deck on the night which the Titanic sank - despite it being flooded.

It was sent to Mr Sedunary's pregnant wife Madge after his body was recovered and remained in the family until the sale.

Other lots included a postcard written on board the Titanic by chief wireless operator Jack Phillips which sold for #19,000.

Mr Phillips stayed at his post to send distress messages as the ship sunk and is believed to have drowned.

A letter written by the ship's second officer Charles Lightoller, which reveals his parting moments with the vessel's assistant surgeon Dr John Simpson, fetched #34,000 at the auction.

The note reads: ``They were all perfectly calm in the knowledge that they had done their duty and were still assisting by showing a calm and cool exterior to the passengers.

``Each one individually came up to me and shook hands. We merely exchanged the words 'goodbye, old man'.

``This occurred shortly before the end and I am not aware that he was seen by anyone after.'' 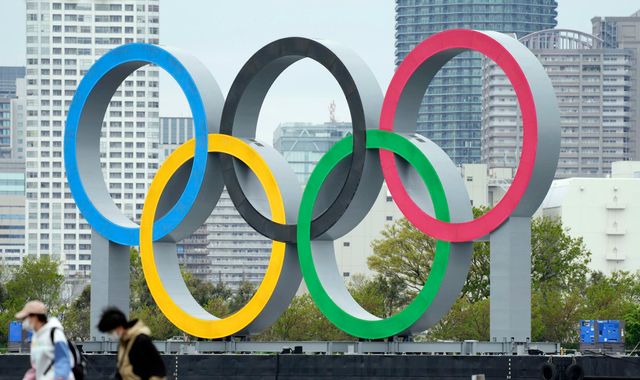 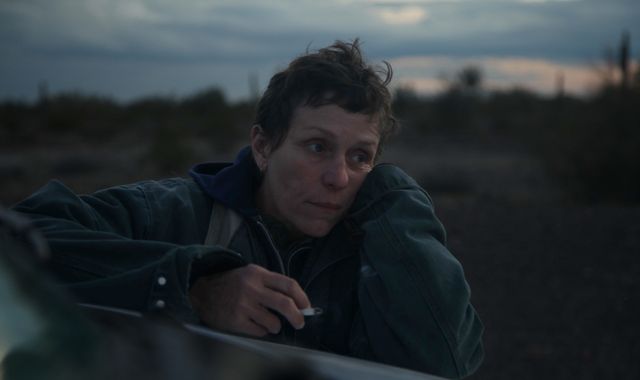 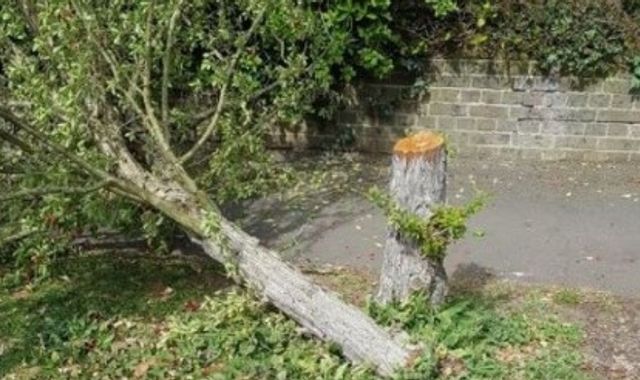 Surrey: Man arrested after dozens of trees illegally cut down