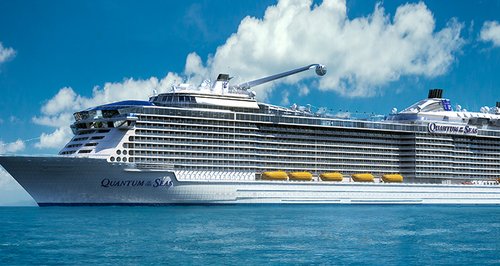 A cruise ship billed as the most futuristic in the world has arrived in Southampton this evening (Wednesday 29 October).

The brand new Quantum of the Seas docked just after 5pm. It carries more than 4,100 passengers and is the world's third largest cruise ship. It's 348 metres long, 41 metres wide and has 16 guest decks.

It's packed with technology including robot barmen, virtual balconies for rooms without windows and a glass viewing pod on a giant arm, that lifts passengers 300 feet above the sea.

It also boasts the first bumper cars on a cruise ship, in a venue called SeaPlex, the largest sports and entertainment complex at sea. 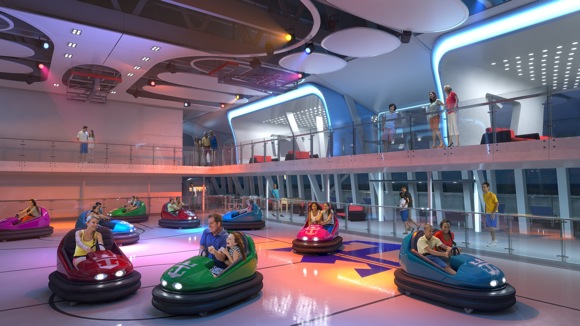 It'll spend five days in Southampton before heading to New York next week on its maiden voyage. Sister ship Anthem of the Seas, which is identical, will then be based in Southampton from next year.