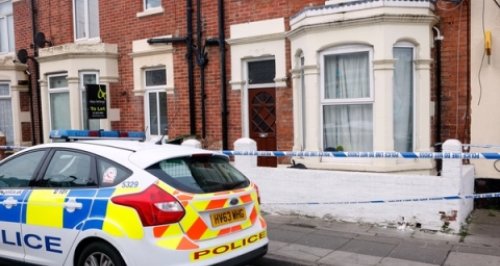 A man will be sentenced today for a hammer attack on a teenage girl in Portsmouth.

The 17-year-old was left with a serious head injury, described as life-changing, after being targeted at a house on Shearer Road in Fratton in April.

Police cordoned off the property while they investigated, with forensic officers at the scene.

Officers were called at 6:58pm on Monday 11 April 2016 to a report of a serious assault inside an address on Shearer Road.

The attack is thought to be possibly linked to the sex trade.