Tributes To Woman Killed In Crash Near Chichester 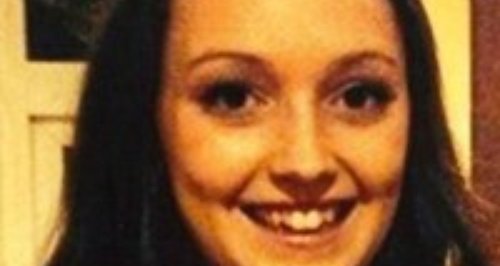 The parents of a woman who died when her car hit a parked lorry near Chichester say they're devastated with their loss of their beautiful daughter.

The driver, who died in a crash near Funtington on Friday (14 August) has been named today as 22-year old Georgina Mannings, of Old Rectory Close, Emsworth.

At 2.15pm on Friday the silver VW Polo saloon she was driving collided with a parked DAF heavy goods vehicle on the B2146 between Funtington and Ashling Park. Georgina died at the scene.

The rear seat passenger, a 20-year old man from Emsworth, received serious back and leg injuries and is currently at Southampton General Hospital.

The front seat passenger, a 24-year old Gosport man, was treated for cuts at St Richards Hospital, Chichester, and was discharged on the same day.

The road was closed for more than four hours while emergency services attended the scene.

Georgina's parents, Richard and Caroline Mannings, have released this tribute to her, together with a photograph.

"We are devastated with the loss of our beautiful daughter, Georgie.

"Our son, who has suffered life-changing injuries, remains seriously unwell and faces a long and difficult journey ahead.

"We have been humbled with the overwhelming amount of love, support sand prayers, which continue to provide us with great comfort."

Anyone who saw what happened is asked to contact Sussex Police via collision.appeal@sussex.pnn.police.uk or call 101 quoting Operation Sundridge.