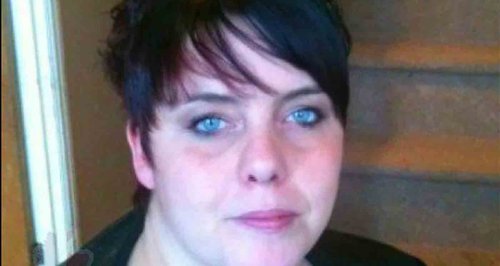 Two brothers from London have appeared in court charged with GBH after acid was thrown in a woman's face in Southampton.

Carla Whitlock, 37, sustained serious burn injuries in the attack outside Turtle Bay restaurant in Guildhall Square at around 9pm on Friday 18 September.

She has been told by doctors that she may never recover the sight in her right eye.

Billy Midmore, 22, of London has been charged with Conspiracy to commit Grievous Bodily Harm with intent.

Both men appeared at Southampton Magistrates Court today (1 October) and have been remanded in custody until they appear at the city's Crown Court on 23 October.

A 33-year-old woman held on suspicion of assisting an offender has been bailed to 20 November.

The three suspects were arrested in Gillingham, Kent, at around 10.45pm on Monday. 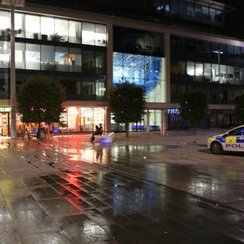