350 staff at a meat processing plant in South Wales have been warned they could lose their jobs.

2 Sisters Food Group has begun a 45 day consultation on plans to relocate it's meat packaging line from its site in Merthyr to Cornwall.

The company has been at its current location in Dowlais since 1999, and employs around 400 in the retail packing line.

But bosses claim it is "no longer sustainable" to operate the plant. "Regrettably, the Red Meat sector in the UK faces many serious challenges including declining markets, falling volumes, higher input costs and a fiercely competitive retail landscape.

"We do not take the decision to launch this review lightly, but it is the only way our business can survive and prosper for the longer term."

Economy Secretary Ken Skates said, "The announcement gives significant cause for concern for those staff working in the company's retail packing operation in Merthyr Tydfil.

"We will be working directly with the directors and management at the abattoir facility, and with key partners, in order to minimise the impact of the decision and any resultant job losses."

Merthyr MP Gerald Jones says he's working closely with the USDAW union, and the AM for Merthyr Tydfil Dawn Bowden has told Heart she'll all she can to help prevent job losses.

The company has confirmed the decision does not affect 700 other employees who work in the slaughter operations at the Merthyr site. 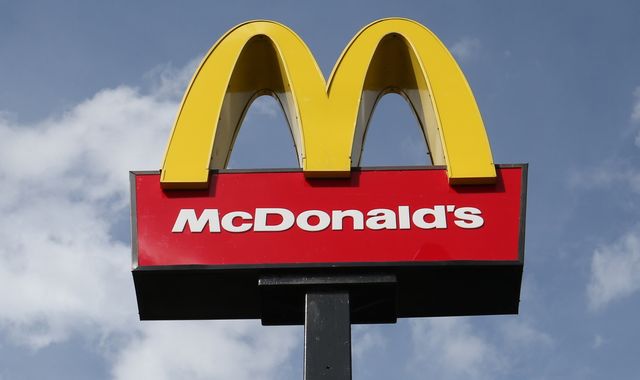 McDonald's to hire 20,000 more workers as it opens new UK and Ireland restaurants