5 THINGS FROM WALES' WIN IN GEORGIA

Wales' 1-0 win in Georgia on Friday kept them in the hunt for automatic 2018 World Cup qualification on a dramatic night in Group D.

Tom Lawrence scored the winner to set up a massive game against the Republic of Ireland in Cardiff on Monday.  So what did we learn?

WALES CAN WIN WITHOUT BALE

The build-up to Wales' Tbilisi trip had been dominated by Gareth Bale's withdrawal from the squad. Bale had been ruled out by a calf injury and that spelled bad news for a Wales side who had failed to win their last 10 games without him. It was almost four years since Wales had won a qualifier without the Real Madrid forward - but those statistics counted for nothing when it really mattered.

Tom Lawrence had shown flashes of his ability in his previous eight appearances without leaving a lasting impression on matches. Whereas Lawrence had grafted for the cause against Austria and Moldova last month, it was left to his replacement Ben Woodburn to grab the headlines with game-changing contributions. But this time Lawrence capped an impressive overall display with a superb match-winning strike - his first Wales goal

TOP SPOT IS NOT SETTLED

Serbia's 3-2 defeat in Austria has opened up the possibility of a real sting in the Group D tail. The Serbs had looked nailed on for top spot and automatic qualification but they can not afford any slip ups at home to Georgia on Monday now. A draw in Belgrade would leave them at the mercy of a Wales win against the Republic.

Wales skipper Ashley Williams came into the Georgia game low on confidence with the criticism of many Everton supporters ringing in his ears. Williams' mistakes at club level have been punished this season, yet he showed the sort of resilience and character that has typified his time in a Wales shirt. Williams' leadership skills and ability to sense danger has been a huge part of Wales' success in recent times. NO

When the Group D fixtures came out the Wales-Republic finale in Cardiff immediately caught the eye. Then came their Dublin goalless draw in March which was shrouded in controversy and bad blood. Republic skipper Seamus Coleman had his leg broken in a challenge with Neil Taylor - and there was talk of Cardiff being a grudge match. But there is so much on the line that this is a match that simply needs no hyping. 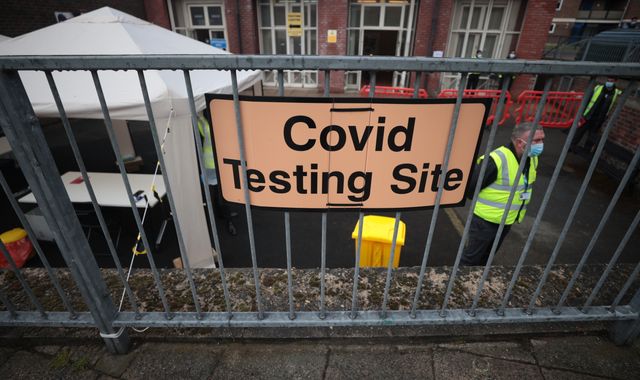