August Deadliest Month Along Our Coastline 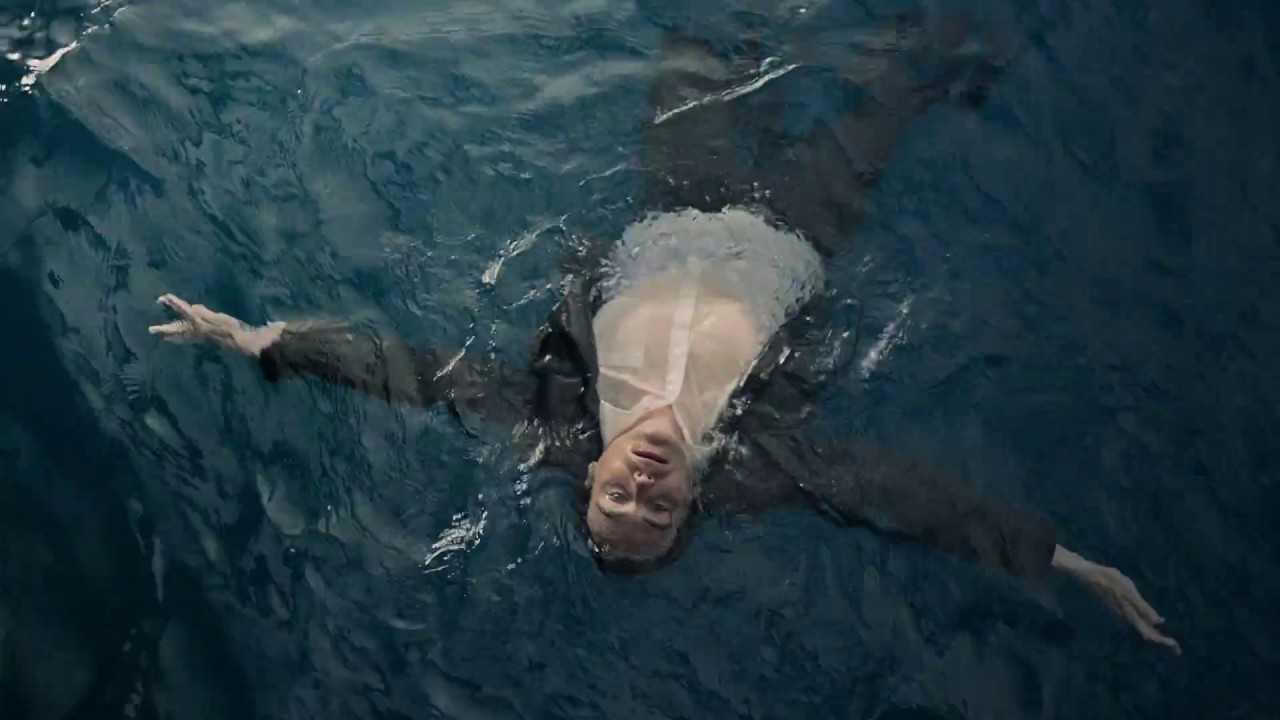 Coastal death figures released by the RNLI show more people die at the south west coast in August than in any other month of the year.

Over the past five years, there have been 26 deaths at the south west coast in August, more than in any other month.

This is also the busiest time of year for the RNLI’s lifesavers.

Last August, the charity’s lifeboat crews in the south west launched their lifeboats in response to 313 emergencies, nearly one-fifth of their total call-outs for the year.

Meanwhile, RNLI lifeguards in the region responded to 5,177 incidents on beaches during and August, 47% of their total annual incidents.

Last August, RNLI lifeboat crews and lifeguards in the south west saved the lives of 55 people.

The number of near-fatal incidents is also highest in August, with the charity’s lifeboat crews and lifeguards in the region saving the most lives during this busy summer month.

Yet, worryingly, research from the charity shows less than one-fifth of the UK population say they would call 999 immediately to request help if they saw someone fall into open water.

As part of the RNLI’s drowning prevention campaign, Respect the Water, the charity is calling on the public to help save more lives during this busy period by remembering and sharing key survival skills.

First, if you see someone else in danger in the water, fight your instincts to go in after them and instead call 999 and ask for the Coastguard.

While summer air temperatures may be warm, UK and Irish waters rarely exceed 15C, making them cold enough year-round to trigger cold water shock, which causes the instinctive reaction to gasp and swim hard, which can quickly lead to drowning.

With around half the coastal deaths each year being people who accidentally slip or fall into the water, the RNLI’s second piece of advice is: If you fall into cold water, fight your instincts to swim hard and thrash about.

Instead, float for 60–90 seconds until the effects of cold water shock pass and you can catch your breath before then swimming to safety or calling for help.

Steve Instance, RNLI Community Safety Partner for the South West, says: ‘With summer holidays upon us and hopefully some hot weather, our fantastic beaches are naturally a draw for many people – but sadly this also means more people tragically losing their lives or getting into serious danger at the coast.

‘We need to start a national conversation that encourages people to fight their instincts around water, so we are asking people to remember and share two skills.The first is, if you see someone else in trouble, don’t go into the water yourself as you may also end up in serious danger. Instead, dial 999 and ask for the Coastguard.

"The second is, if you fall into cold water, fight your instincts to swim hard or thrash about as this could lead to drowning. Instead, relax and float on your back, keeping your airway clear, for around 60–90 seconds. This will allow the effects of cold water shock to pass so you can regain control of your breathing and then swim to safety or call for help. Just remembering these two simple points could help save your life, or someone else’s, this summer.’

Anyone planning a trip to the beach is advised by the RNLI to choose a lifeguarded beach and swim between the red and yellow flags, which is the area most closely monitored by the lifeguards.

The RNLI’s national drowning prevention campaign, Respect the Water, is part of the charity’s work to halve coastal drownings by 2024.

The theme of the campaign is: ‘Fight your instincts, not the water.’

The RNLI is asking people to visit RNLI.org/RespectTheWater where they will find safety advice. On social media search #RespectTheWater. 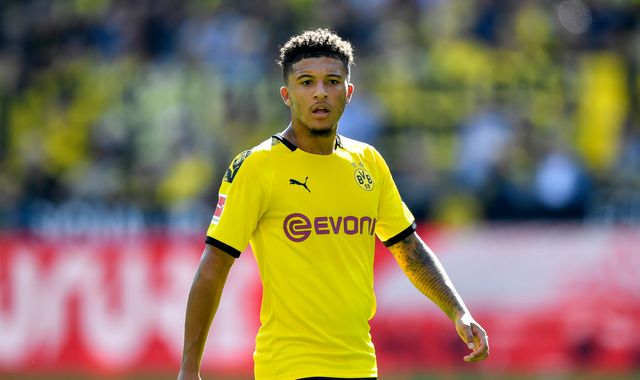