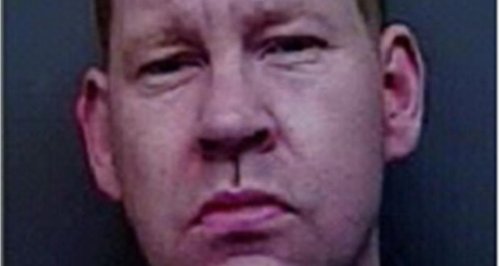 Detectives in Plymouth are hoping the public will come forward with information, after a man's body was discovered at a property in Normandy Way.

Police were called at 9.15am last Friday, by a member of the public who was concerned for the welfare of a man at a property in St Budeaux.

He has now been identified as Robert Copleston.

The circumstances of Robert’s death are unclear - police are now carrying out enquiries at the address and in the neighbourhood.

His death is being treated as unexplained and a file is being prepared by detectives on behalf of the Coroner.

Detective Inspector Craig McWhinnie said: “Robert was well-known in the local community and was a daily drinker.

“Officers investigating his death are keen to hear from anyone who saw or heard from Robert since Friday 22 May.

"Local officers are in the area to reassure the residents and gain any information about his movements on the days prior to his death.”

Anyone with any information relating to this incident is asked to email 101@devonandcornwall.pnn.police.uk, call 101, or call Crimestoppers anonymously on 0800 555 111, quoting reference 167 of 29 May.