Heart's exclusively spoken to Bite-Back who want to see an end to sharks being described at "monsters".

Every year, Porbeagles and Basking sharks are just some of those spotted around our coastline, now Bite-Back want to stop them being bad-mouthed.

When they're spotted, headlines often describe them as "man eaters" and compare them to Jaws.

But Bite-Back say the language used to describe them, is actually hampering conservation efforts.

We've exclusively spoken to Bite-Back, who say negative headlines have led to the British public fearing sharks - a recent survey revealed 46% of Brits think sharks are more terrifying than spiders, snakes and rodents combined and nearly two-thirds (64%) would prefer sharks not to exist.

But Bite-Back say on average, each year British cows kill more people than all the sharks in the world combined.

They're calling for an end to sensationalist headlines using language like "ferocious", "terrifying", "killer", "lurking" and "deadly" to describe sharks.

They've created media guidelines, asking the press to use words like "majestic", "endangered" and "threatened" to describe them instead.

An estimated 73 million sharks are killed every year and Britain ranks in the top 25 shark fishing nations in the world.

As a result, populations of key shark species, including the great white, hammerhead, oceanic whitetip and thresher, have fallen by 90% in the past 60 years. 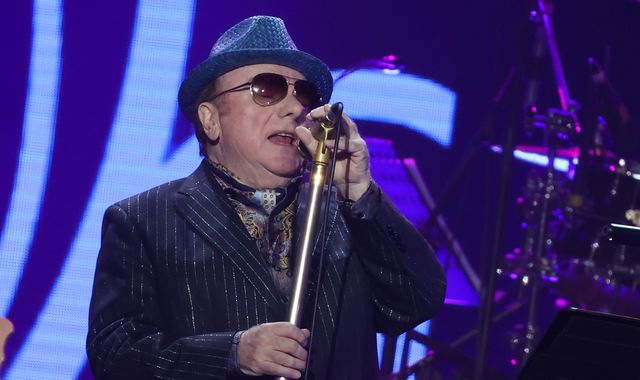