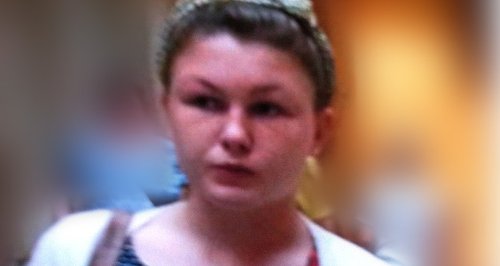 Concerns are growing for a 14 year old girl from Torbay who hasn't been seen since last Tuesday.

Jamie Cordy was last seen in Torquay town centre that afternoon and said she was going to visit a friend but did not return home in the evening as expected.
She is described as white, 5ft 3ins, of medium build with medium length brown hair, and was last seen wearing black trousers or leggings, a white vest top, a black hooded top and black shoes.
She also has links to the Bristol area.
PC Terry Maidens, response officer who is assisting with the search for Jamie, said:  “It’s not the first time Jamie has gone missing but her family are very concerned about her as she has not disappeared for this length of time before.
“Although she is 14, she looks older. We are keen to hear from anyone who may have seen her in the last week.”
Anyone who has seen Jamie, or knows of her whereabouts, is asked to call police on 101 quoting reference 714 of 3 June, or alternatively call Crimestoppers anonymously on 0800 555 111.