Tour of Britain to make history in Devon

The Tour of Britain will make history when it comes to Devon in September.

It's the first time the route will go through a building.

The route for Stage 2 has been revealed, and we now know cyclists will have to ride through South Molton's Pannier Market.

Stage 2 of the race will take place on Monday September 3, starting in Cranbrook and finishing in Barnstaple.

Crowds are set to pack out the Victorian market house to cheer the riders on in what will be one of the showpieces of this years Stage 2.

The race covers 174km (108miles) of stunning countryside across East Devon, Mid Devon and North Devon before finishing in the historic estuary town of Barnstaple.

The stage will travel through three Areas of Outstanding Natural Beauty, skirt along the western borders of Exmoor National Park, visit the North Devon Biosphere Reserve and take in the stunning coastal road from Combe Martin to Saunton.

Chineway Hill in Ottery St Mary sets the scene for the first King of the Mountain (KOM) climb, just a few kilometres into the race. Racers will then pass through Honiton, Ufculme and into Mid Devon racing down Tiverton High Street.

The race will then travel into North Devon, through the Pannier Market in South Molton and into Barnstaple before embarking on a 70km loop, only to return to the town for the grandstand stage finish.

The loop takes in the communities of Bratton Fleming and Combe Martin, where the race first touches the North Devon coast.

It then continues on the coast road to Ilfracombe, Woolacombe, where the riders will feel they may almost be riding onto the beach - Croyde and Saunton Sands, Braunton and back to Barnstaple.

This North Devon section will include a sprint close to Castle Hill and the last real test for the riders, the brutal 23 per cent incline of Challacombe Hill just 20 kilometres from the finish. 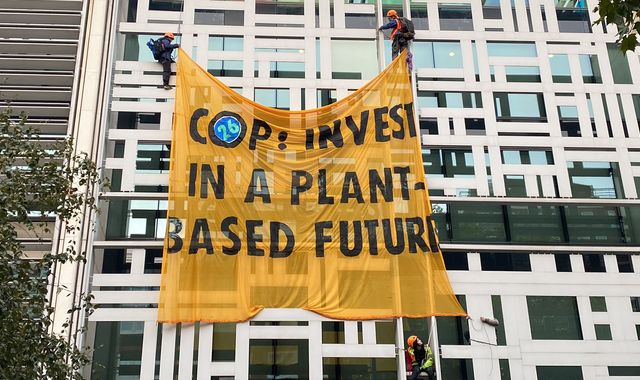 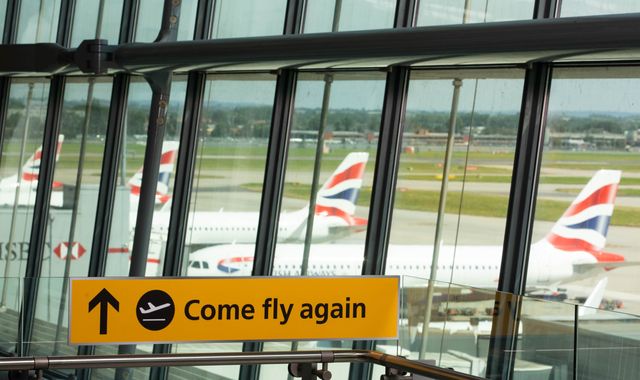